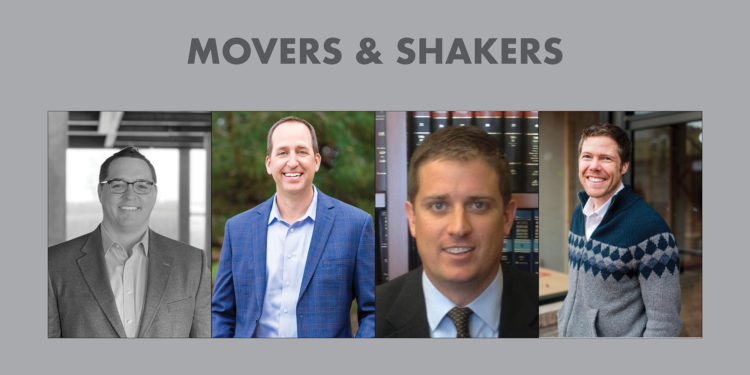 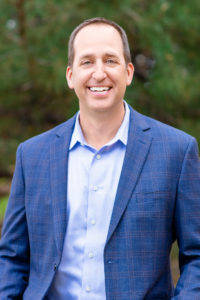 As COO, John will work closely with all MTech P+L Department leaders to satisfy growth and performance goals, align processes and procedures, and promote company culture and vision.

“John exemplifies MTech’s core values, and is a respected leader throughout our entire organization and the construction industry. He has developed and maintained deep client relationships by providing a great experience, and earning our clients trust. He simply goes above and beyond to meet our clients expectations, and to ensure success for them and our teams,” Marco Capitelli, MTech president.

John started at MTech in 2002 as a preconstruction manager. He has an engineering background with experience in multiple market sectors. He is driven by design-build-maintain mechanical contracting, and ensuring that the best solutions are developed and executed for our clients’ needs. 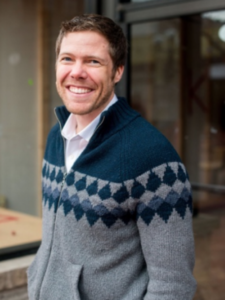 Dave Bacon has joined Trailbreak Partners, a Denver-based private equity firm, as director of development, where he is responsible for sourcing acquisitions, due diligence, and execution of new development projects. Prior to joining Trailbreak Partners, Dave worked as director of development for The W.W. Reynolds Companies in Boulder. In that roles, he was responsible for analysis of acquisitions, due diligence, entitlement and construction for new projects in Boulder including the complete gut-retrofit of the 100,000-square-foot Colorado Building and Boulder Commons, an 100,000-square-foot Net Zero, mixed-use development in the City of Boulder’s Transit Village. 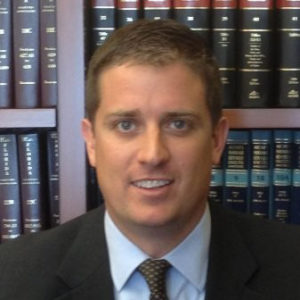 The Home Builders Association of Metro Denver (HBA) has tapped Morgan Cullen as its director of government affairs. Cullen, who recently started with the HBA, will be responsible for outreach and interaction for the HBA and its members with 8 counties and 34 municipalities in the metro area.

“Morgan brings a wealth of knowledge and experience on the issues and concerns of Colorado’s local governments to the HBA,” said Ted Leighty, CEO of the HBA of Metro Denver. “Our members work each day to provide attainable and safe housing for our growing region. We work in partnership with our local governments to ensure we support the housing, economic development and job creation needs of our region. Morgan will be an effective voice for our members as we work with elected leaders and local government officials across the metro Denver area to accomplish our shared goals.”

Previous to his position at the HBA of Metro Denver, Cullen spent four years as the legislative and policy advocate for the Colorado Municipal League, serving as one of the organization’s state legislative lobbyists. In this role, he handled transportation, sustainability, economic development, natural resources and environmental policy issues. Cullen also worked to build consensus among Colorado’s 270 cities and towns on key issues of local concern and advocated on their behalf before the General Assembly.

Cullen has served as the executive director of Accelerate Colorado, a statewide partnership between business and local governments that worked with Congress and federal leadership on issues critical to Colorado’s economic development, top industries and business community. Cullen’s professional experience includes working with the Aurora Economic Development Council as its director of public affairs. At the EDC, he was responsible for all government affairs issues and worked with the AEDC Board of Directors to develop and implement its public policy agenda and communicate its positions to council members, county commissioners, legislators, community leaders and other stakeholders across Colorado.

Cullen launched his public affairs career in Colorado as a senior policy advisor to Gov. Bill Owens. Before his position with the governor, he served two Congressional internships as well as two years as a Peace Corps Volunteer in Romania. He holds a master’s degree in Politics and Public Policy from the University of Colorado and a bachelor’s in Political Science, with a minor in History, from Western State College of Colorado. 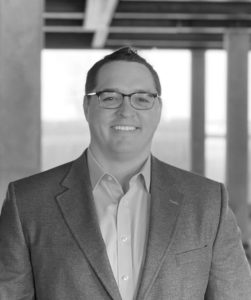 Clay is an entrepreneur at heart; he is enthusiastic, driven, and passionate about development in Colorado and beyond. Clay adds, “I’m excited to join the Highland Development team for myriad reasons, including having the ability to build on the success of what’s already a strong creative and entrepreneurial culture at HDC and the company’s continued prospects for growth. I am passionate about thoughtful real estate development and building strong teams and a culture that supports collaboration, mentorship, and ingenuity.” He is looking forward to joining such a smart, principled team of professionals that ardently adheres to its core values and to advancing HDC’s strategic vision.

Prior to joining HDC, Clay Iman was the managing director for Wood Partners’ operations based in the Denver and Chicago offices, overseeing development in Colorado, Illinois, and Utah. Prior to joining Wood Partners, he held various roles in acquisitions, private equity, and investment banking. Clay graduated with highest honors from the University of Colorado at Boulder with a B.S. in finance and performed juris doctorate coursework at the University of Denver Sturm College of Law.

Clay describes himself as a big family person. He and his wife Jill live in Denver, where they are raising their daughter Mae. They enjoy the outdoors, sports, reading, and traveling.