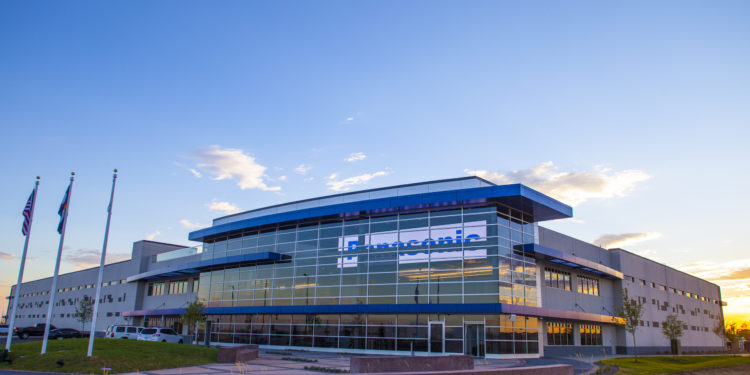 “This building appealed to investors on multiple fronts. It is a high-visibility property located right along Peña Boulevard and the A-Line in Denver’s rapidly developing Airport submarket. It’s also home to a single high-credit tenant with a long-term lease and growing income stream. The property further stands out for its innovative sustainability features and its position at the core of Peña Station Next, one of Denver’s most transformative projects,” said Tyler Carner, senior vice president, CBRE.

A local developer with deep roots in the Denver community, Westfield Company originally constructed the property in 2016 as a build-to-suit for PESCO, which is a technology and solar subsidiary of Panasonic. PESCO conducted a 25-city search to house its expanding operations before ultimately selecting Denver as its new headquarters. The 112,966-square-foot building was raised through concrete tilt-up construction. It includes space for warehouse, assembly, research and design. In addition to industrial operations, it also has a two-story office space with Class A finishes. The building sits on six acres adjacent the 61 st and Peña Light Rail Station. Westfield is also the developer behind notable Denver projects like Stanley Marketplace and the new 14-acre, entertainment-based project in RiNo called North Wynkoop.

Sustainability is front and center both for the PESCO property and the surrounding area. The building itself is classified as a “smart building,” meaning that it produces more energy than it consumes due to a 500kW solar power system and energy efficient strategies. According to Michael Hess, vice president of Smart and Sustainable Buildings for Panasonic, the building automation system is integrated with the air conditioning, lighting controls, electrical power panels, and battery control system, allowing it to automatically load shed and reduce its power consumption if the battery is low on charge and there is a lack of solar power during a utility loss, ensuring that critical loads can stay on-line even under a disastrous power loss scenario.

Panasonic has also invested in the area surrounding the property, selecting the Denver site as the North American headquarters for its CityNOW initiative. Locally known as Peña Station Next, the project is a public-private partnership with the City and County of Denver that dedicates 382 acres surrounding the 61 st and Peña light rail stop to environmentally sustainable development. The “Smart City” includes free WiFi, LED street lights, pollution sensors, a solar-powered microgrid and security cameras at the light rail station. Panasonic is also working in partnership with the French company EasyMile to roll out an autonomous shuttle connecting the 61st and Peña Station to bus routes on Tower Road.

“Denver’s Airport submarket is experiencing significant investment, both in infrastructure and public and private partnership. This is dramatically boosting the corridor’s economic vibrancy and positioning the area for long-term growth including commercial, residential and industrial projects,” said Jeremy Ballenger, senior vice president, CBRE.

How will Architects Design for the Future? 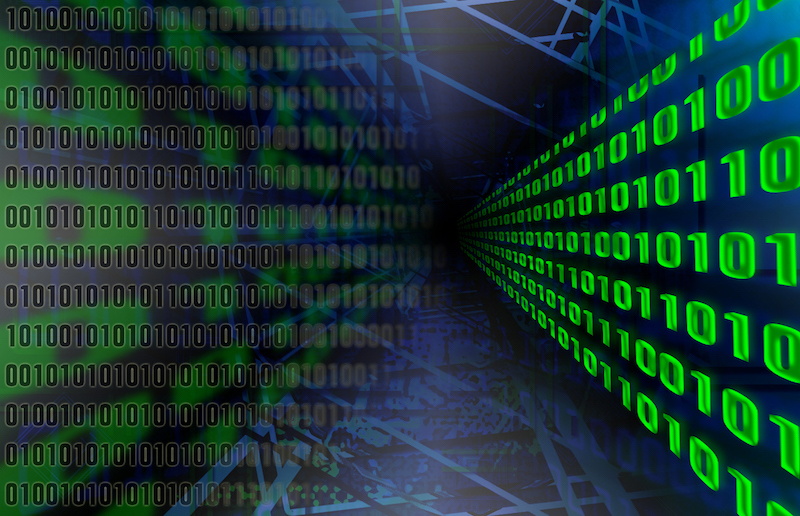