YOU ARE HERE:Home » Brokerage » 1.65-Acres Adjacent to Broncos Stadium to be Redeveloped
BrokerageLand SalesMultifamily

1.65-Acres Adjacent to Broncos Stadium to be Redeveloped 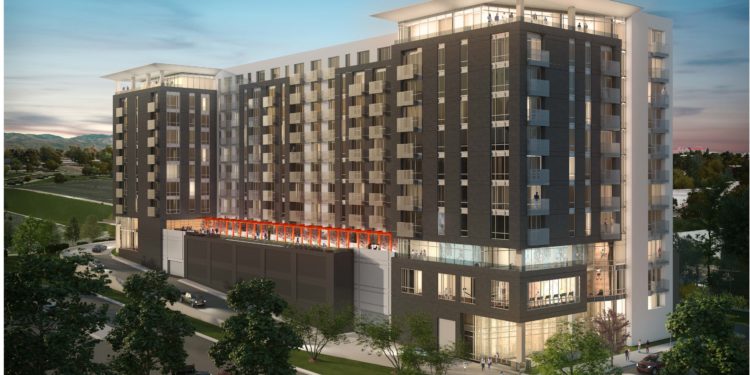 According to NKF, the population within a one-mile radius of the land parcel is expected to increase by 19 percent over the next four years.

“Located between the Stadium Redevelopment and the River Mile development, which are adding upwards of 17 million square feet of future mixed-use development to the immediate area, 19th & Clay is well-positioned for the flourishing population growth,” stated Cowan, who led the team in the transaction. “New, Class A multifamily product in the immediate area of 19th & Clay commands premium rents of $2.93 per square foot,” added Cowan.