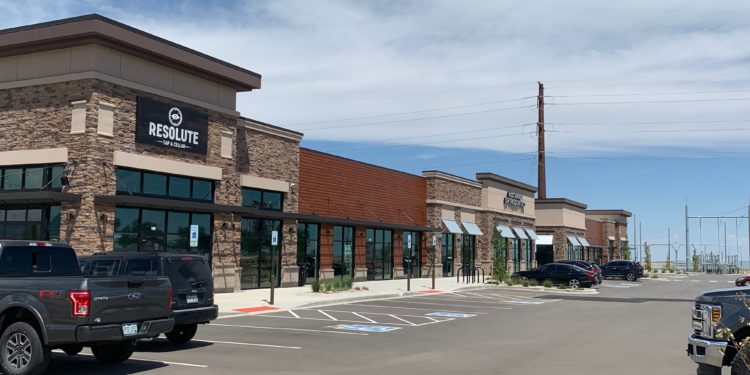 From beer to banking and dental to daycare, 10 businesses have recently opened or committed to opening locations at Candelas, a 1,500-acre multi-use development in Arvada, which is a partnership of Church Ranch Companies of Arvada and Candelas Point, LLC.

The 10 new businesses are:

“The businesses joining Candelas represent an ideal mix of established national brands and local micro-culture concepts. This is what consumers want today —both the national chains they can rely on and the local spots that make a neighborhood feel special,” said Jon Weisiger of CBRE, who is marketing Candelas for retail sale and lease opportunities alongside his partner Jim Lee.

Bluegrass Bourbon & Coffee Bar and Anytime Fitness will both join Candelas Point, a retail center near the middle of the development along State Highway 72. Resolute Brewing and West Arvada Orthodontics are already open at Candelas Point. The remaining new businesses will all be located on the east side of the project at the Candelas East retail center, which will border the future Jefferson Parkway. A King Soopers Marketplace recently opened at Candelas East. At 123,400 square feet, the store is one of the largest King Soopers in Colorado and is also one of the first to offer a full liquor store.

Candelas West, the retail center on the western edge of the project at the intersection of Highway 93 and State Highway 72, offers an additional 131 acres available for inline or pad retail development.

Candelas is bordered by State Highway 72 to the south, State Highway 93 to the west and Indiana Street to the east. The planned construction of the Jefferson Parkway will run near the southeastern border of the development, creating two interchanges that feed into Candelas. Upon completion, Candelas will contain nearly 4,200 residential homes. The retail scene will be fed not only by the communities’ immediate residents but also by people living in the surrounding neighborhoods, who currently lack a variety of retail options. When factoring in Coal Creek Canyon, Leyden Rock, Village at 5 Peaks, Whisper Creek and other nearby homes, more than 18,500 households are within five miles of the site.

“Candelas is part of a fast-growing community with strong household incomes and people who want to enjoy restaurants, fitness centers, personal care services and entertainment. In the past these residents have been underserved by existing retail offerings. King Soopers’ decision to put its Marketplace concept at Candelas was a huge endorsement for the project, and it’s exciting to see additional changes coming,” said Brandon Dooling, a director with the partnership developing Candelas.

In total Candelas has 604 acres dedicated to commercial space. The three separate retail centers comprise 200 acres. Infrastructure for mid to large-format retail uses is available in addition to boutique-sized retailers. For sale or lease opportunities at Candelas, contact Jon Weisiger at (720) 528-6375 or jon.weisiger@cbre.com or Jim Lee at (720) 528-6321 or jim.lee@cbre.com. 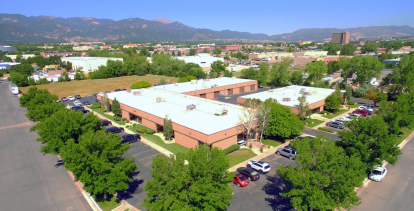