YOU ARE HERE:Home » Brokerage » 20-Building Portfolio in Fort Collins Trades for $53.5M
BrokerageHealthcareIndustrialOffice 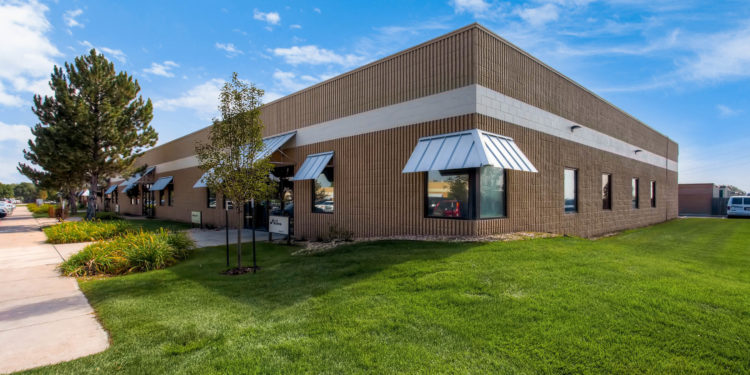 Prospect Innovation Campus, a 20-building portfolio of R&D, office and industrial properties in Fort Collins, has sold for $53.5 million to Ogilvie Properties.

The Campus is located on 30 acres at the southeast corner of E Prospect Rd and S Timberline Rd., two miles from Colorado State University, three miles from downtown Fort Collins, and one mile from Interstate 25, connecting Northern Colorado to downtown Denver.

The 20 buildings are used in a variety of ways including engineering services, manufacturing, research and development, lab, medical and warehousing.

“The portfolio’s mix of building types enables it to compete effectively for a wide range of tenants in a variety of industries. This idea is validated by the fact that the campus is leased to 45 tenants, representing industries such as technology, renewable energy, life sciences, government and healthcare. Many of the companies are long-term tenants with an average tenure of nearly 13 years,” added Tom Parnell, managing partner, Cress Capital.

The 20 buildings were part of a 23-building portfolio the seller purchased in May 2017 for $55.55 million. During its ownership, the seller executed new and renewal leases representing more than 400,000 sq. ft. and increased in-place rents by over 25 percent, while also increasing occupancy. In particular, the seller negotiated and signed a long-term lease with its largest tenant, which occupied two of the largest buildings in the portfolio that were sold in a separate transaction in February 2021. In addition, a single-tenant building was sold in October 2019.