YOU ARE HERE:Home » Brokerage » 2019 is “The Year of the Food Hall”
BrokerageDesignDevelopmentHospitalityReportsRetail 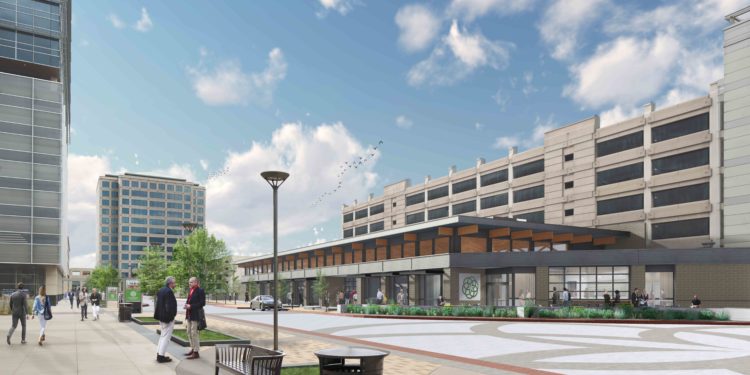 At a time when headlines about the retail sector remain dominated by stories of closures and bankruptcies, food halls have emerged as one of the hottest growth trends — spurring real estate trade journal Globe Street to declare 2019 as “The Year of the Food Hall.” But what began as a trend that was largely relegated to just a few markets has since exploded.

When Cushman & Wakefield first began tracking this phenomenon in 2016, there were roughly 120 projects across the country. According to the brokerage firm’s latest Food Halls report, that number is on track to nearly quadruple, with 450 food halls expected to be operational throughout the United States by the end of 2020. This year, Denver will add five more food halls. Now become a suburban trend, not just an urban one, the suburban migration of food halls is evident in Denver with the Stanley Marketplace food hall taking root in Aurora.

The Evolution of Food Hall Design

What Impact do Food Halls have on CRE?

The Future of Food Halls