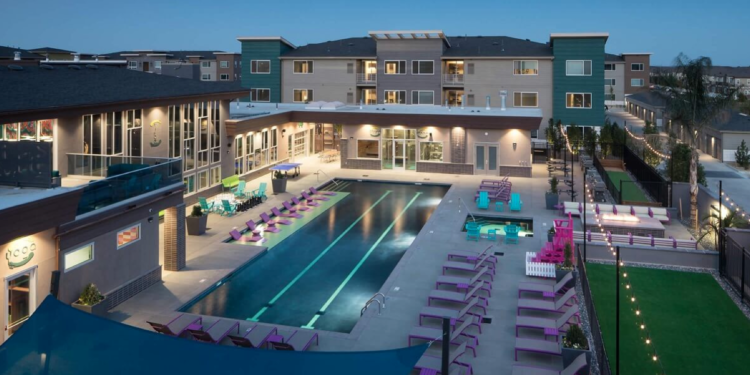 Built in 2018, The Vibe Apartments consists of 12 buildings, on 10 acres of land and was 93 percent occupied at the time of sale. The community is located at the south end of Fort Collins, which is the fastest growing area of the city. The Vibe is located within close proximity to the largest concentration of employment centers in Northern Colorado, which contribute to some of the highest average household incomes in Fort Collins.

Specifically, the acquisition solidifies Buchanan’s presence in Colorado with four assets spread across the Front Range. Fort Collins has experienced tremendous growth in the past several years, with a 60 percent population growth since 2010. As the fourth most populous city in Colorado, Fort Collins possesses a pro-business attitude, a well-educated workforce and state-of-the-art office and retail spaces that attract top-notch businesses.

Buchanan will implement modest operational changes to The Vibe and position it as a stabilized core asset to benefit from the positive submarket fundamentals and long-term forecasted growth.