YOU ARE HERE:Home » Construction » 3 CRE/AEC Association Professionals Installed on CSAE 2016-17 Board of Directors
ConstructionEngineeringEventsMultifamilyProfiles 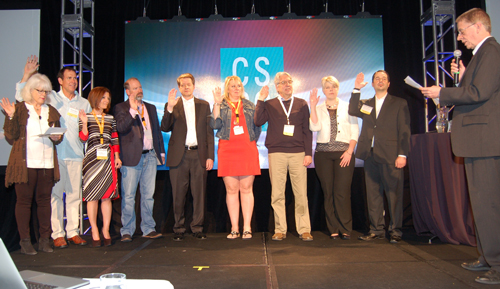 Westminster, CO —The Colorado Society of Association Executives (CSAE) installed its 2016-17 officers and Board of Directors during a ceremony held in Vail, Colo., on May 27. Three association professionals that work in the commercial real estate and architecture/engineering/construction industries were recognized, including, Mark Williams, executive vice president of the Apartment Association of Metro Denver, Heidi Gordon, deputy director/COO at the American Council of Engineering Companies of Colorado and Michael Gifford, president/CEO of the Associated General Contractors of Colorado.

Board members are nominated by the CSAE membership and are required to be a member for at least one year prior to being nominated as a candidate. The CSAE Nominating Committee, chaired by the immediate past president, reviews nominations and recommends a slate of candidates for approval by the membership at the organization’s annual meeting. The CSAE Board of Directors meets four times per year, and each board member is assigned as a liaison to at least one CSAE
committee.

The installation ceremony was held in conjunction with the CSAE Annual Meeting, which offers continuing education and networking opportunities for association management professionals and those in related fields.

Multi-family units in Lakewood and Colorado Springs sold by Pinnacle 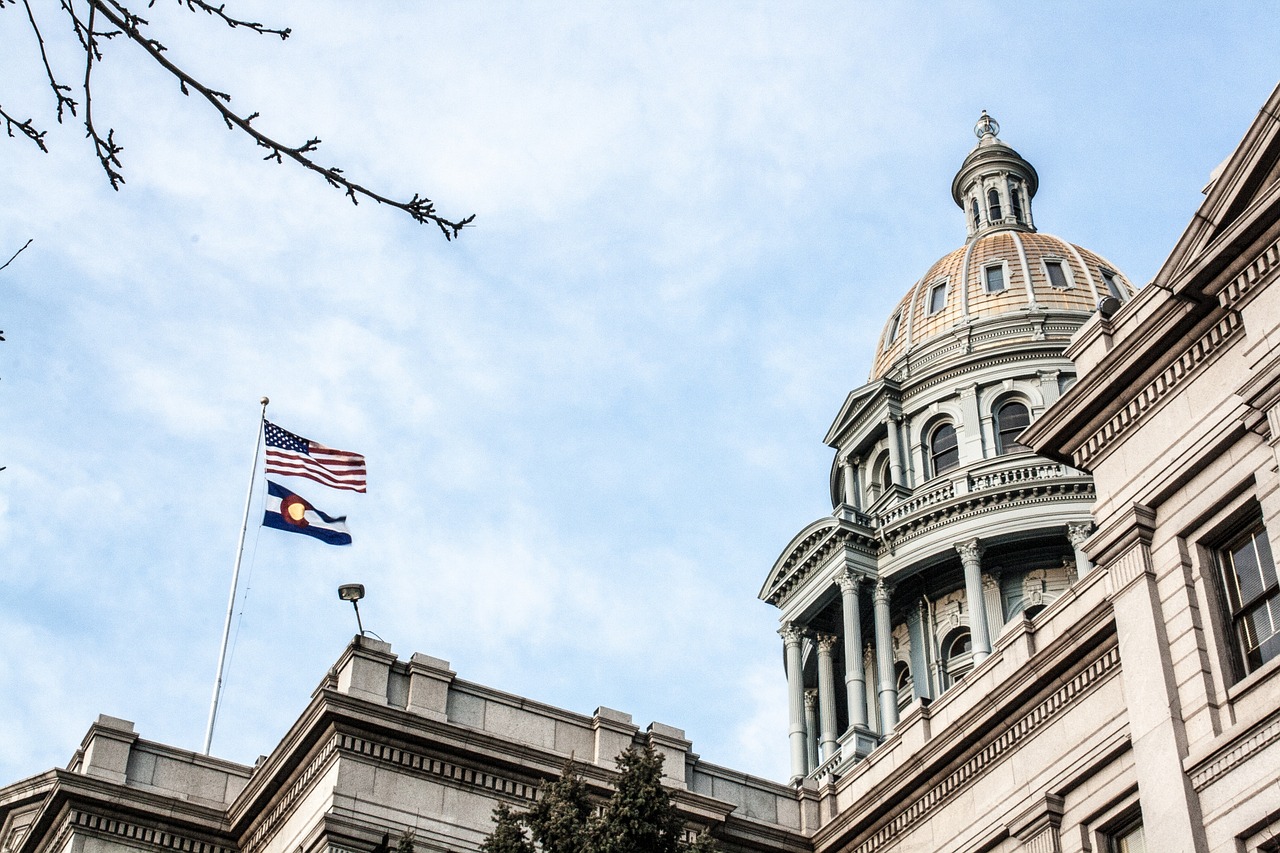 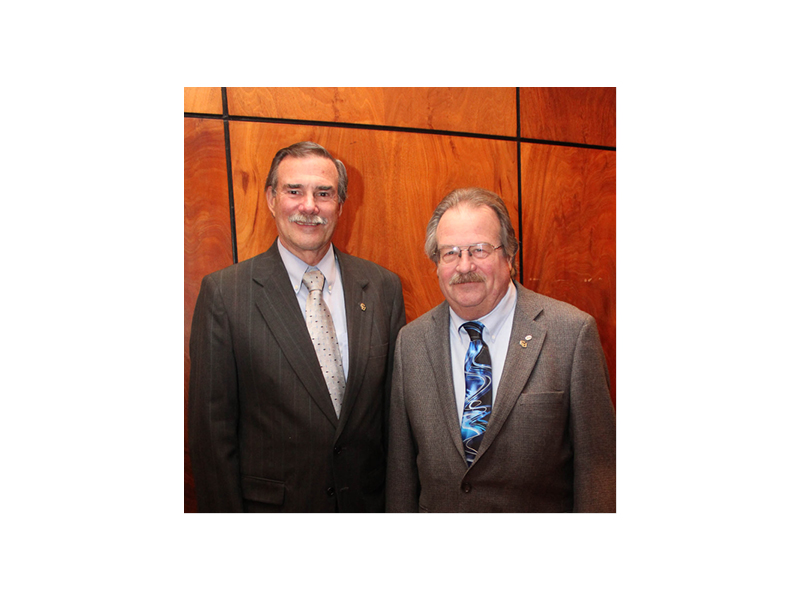 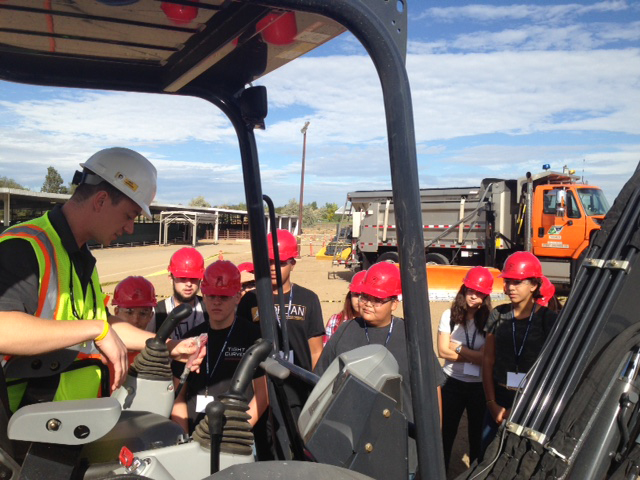