Builder Capital, LLC has entered into a land banking arrangement with Lokal Homes for the 198 lots. Builder Capital, in partnership with affiliates of 400 Capital Management, acquired the portfolio of lots as part of an ongoing strategy to provide capital to production homebuilders for the acquisition and development of single family residential lots nationwide to produce homes for American consumers at attainable price points.

“This is the second transaction between Lokal Homes and Builder Capital in the continued pursuit of land opportunities in desirable locations where Colorado consumers continue to strive to realize home ownership,” said Slade Nelson, vice president of land for Lokal. “Lokal is excited to continue our relationship with the established and dependable lot banking program Builder Capital has created.”

Lokal will purchase and develop the lots financed by Builder Capital on a rolling basis.

“Builder Capital is pleased to enhance its footprint in the western region of the U.S. with a great builder like Lokal Homes and is honored to be part of Lokal’s continual growth in the state of Colorado. Builder Capital is actively looking for new land acquisition opportunities nationwide,” said Bill Southworth, Managing Director of Builder Capital.

According to The Denver Post, Denver-based Kentro Group was the first developer to acquire the property in early 2018, as part of a $19.3 million deal negotiated by city officials.

Demolition work is expected to begin next week. 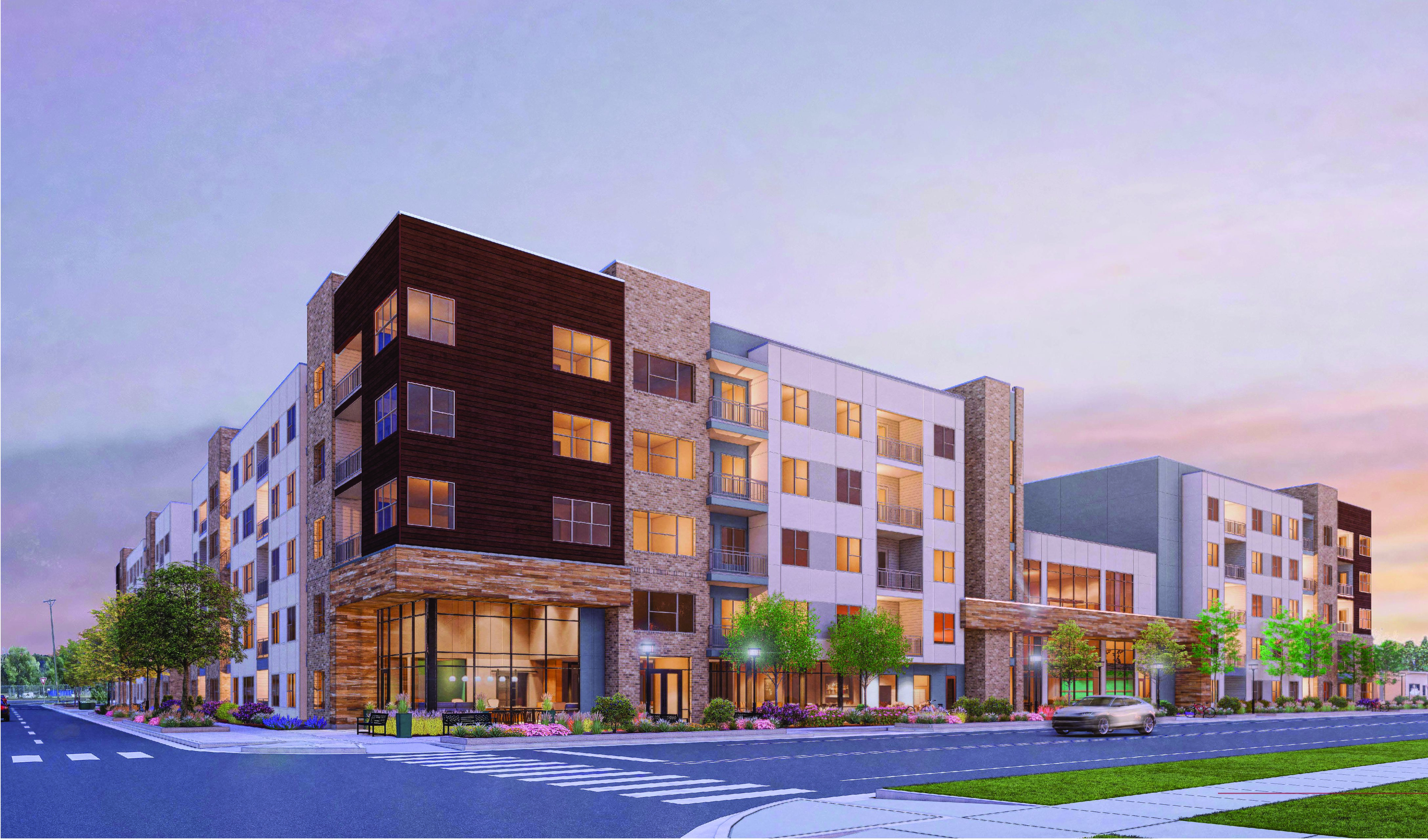