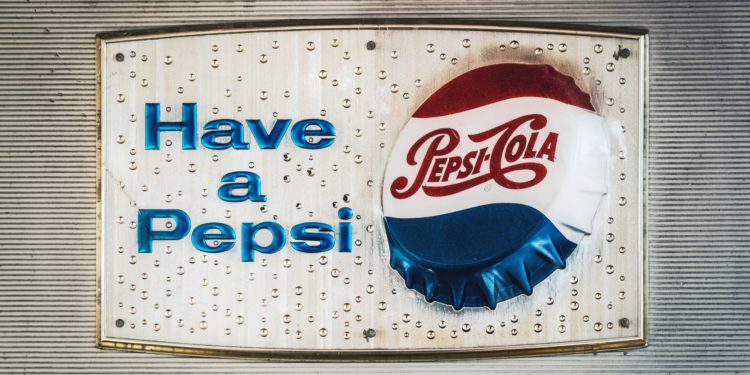 PepsiCO is planning to build a large scale bottling facility near the intersection of Tower Road and Pena Boulevard, according to a “large development review” document submitted to the City of Denver.

Pepsi Co, Inc. and its affiliate, Bottling Group, LLC is under contract to purchase the 148 acres, currently owned by Glendale-based Westside Investment Partners, The site is located at 6972 North Argonne Street & 19300 East 72nd Avenue in Denver.

Denver law firm Otten Johnson submitted the plans to the city on Pepsi’s behalf. It is important to note that the development plans are yet to be approved by the city.

According to the document, the proposed project is a “once-in-a-generation opportunity” for the city to retain and grow manufacturing employment without displacing any existing businesses. Construction will begin March 2022 and take approximately one year to complete.