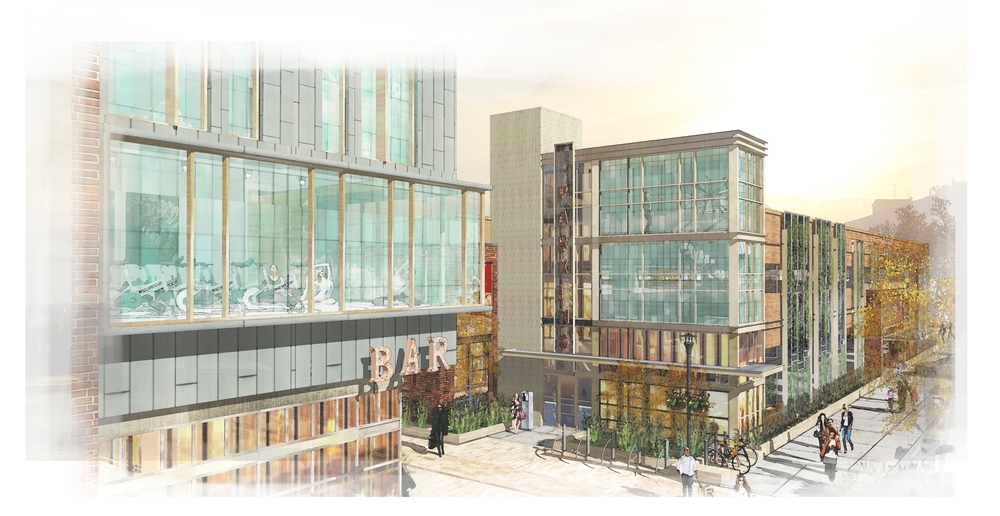 Fort Collins, CO – On the edge of Fort Collins’ Old Town, the elegant Elizabeth Hotel opened its’ doors in early December, welcoming guests into the music-inspired and regionally influenced 164-room hotel. As much a scene for locals as for out of town visitors, they have called it “my new favorite,” “wayyy cool!” and “all grown up.” The Sunset Lounge offers rooftop views to the Foothills, the Emporium Kitchen & Wine Market is equally perfect for brunch or a business meeting, and the Magic Rat offer live music six days a week and spills out onto the adjacent pedestrian-friendly Firehouse Alley, flowing into the historic district and local attractions.

Historically, hotels in rapidly growing frontier communities, like Fort Collins, were the most articulated and refined buildings within a city’s center; vitally important to residents and visitors alike by providing economic, cultural and community hubs. 4240 Architecture challenged the design team to maintain the historic role of the downtown hotel, striking a balance between
femininity and masculinity, old and new, analog and digital. The red brick façade is thoughtfully balanced with zinc panels to unify to the Old Town and industrial neighborhoods that border the site. The building’s massing addresses both the adjacent single story historic buildings along Walnut Street, and pairs with the neighboring Mitchell Building to create a gateway to Old Town from Mountain Avenue. Decorative metal screens adorn the Chestnut Street façade patterned to evoke the intricacies of the City’s historic buildings, of industry, and of the feminine. At its most basic, this pattern is a hybrid of a simple cube and a simple petaled flower, expressed in a filigreed aluminum skin.

4240’s Principal in Charge of The Elizabeth Hotel, Louis Bieker grew up in “FoCo,” as he calls it. Although he earned his architecture degree and spent his early career years away from home, Lou returned to Colorado in 2005 and saw an exciting future for Fort Collins. “I love the transformation and long overdue recognition of FoCo as a great city. For a home town boy like me, it was always a dream to be able to collaborate on a ‘community’ project in FoCo, to create a place for friends to meet, greet, eat and create friendships like the lifelong ones I made as a kid.” Local client Bohemian Companies spearheaded this project and brought 4240 on board alongside a talented project team in 2013. Bohemian’s vision was to create a community-focused project, a signature of downtown, a source of local pride and a place expressive of their foundation’s music advocacy efforts.

Music lovers visiting the city to see the symphony, catch a local band or play a gig can take advantage of the hotel’s lending library of string instruments, keyboards and more, available for any guest to check out during their stay. In addition to instruments, the vinyl collection offers thousands of titles that guests can play on their personal record players – found in each of the guestrooms and suites. For a special occasion for a music enthusiast, the “music” themed suite even has its own grand piano.

The “Ram Suite” is reminiscent of Colorado State University’s green and gold, and the “Beer & Bikes” suite is perfect for a bachelor party, both offering hyper local experiences. All of The Elizabeth’s guestrooms offer light and airy interiors with views to downtown and the mountains beyond. The prominent grand stair welcomes guests from the breezy lobby up to the second level terrace. The Elizabeth is tied together by music, art, and good drinks – Fort Collins has over 25 microbreweries – the Elizabeth experience both reflects the local spirit and elevates it.

Red Robin Recommits to Denver for its Headquarters Location 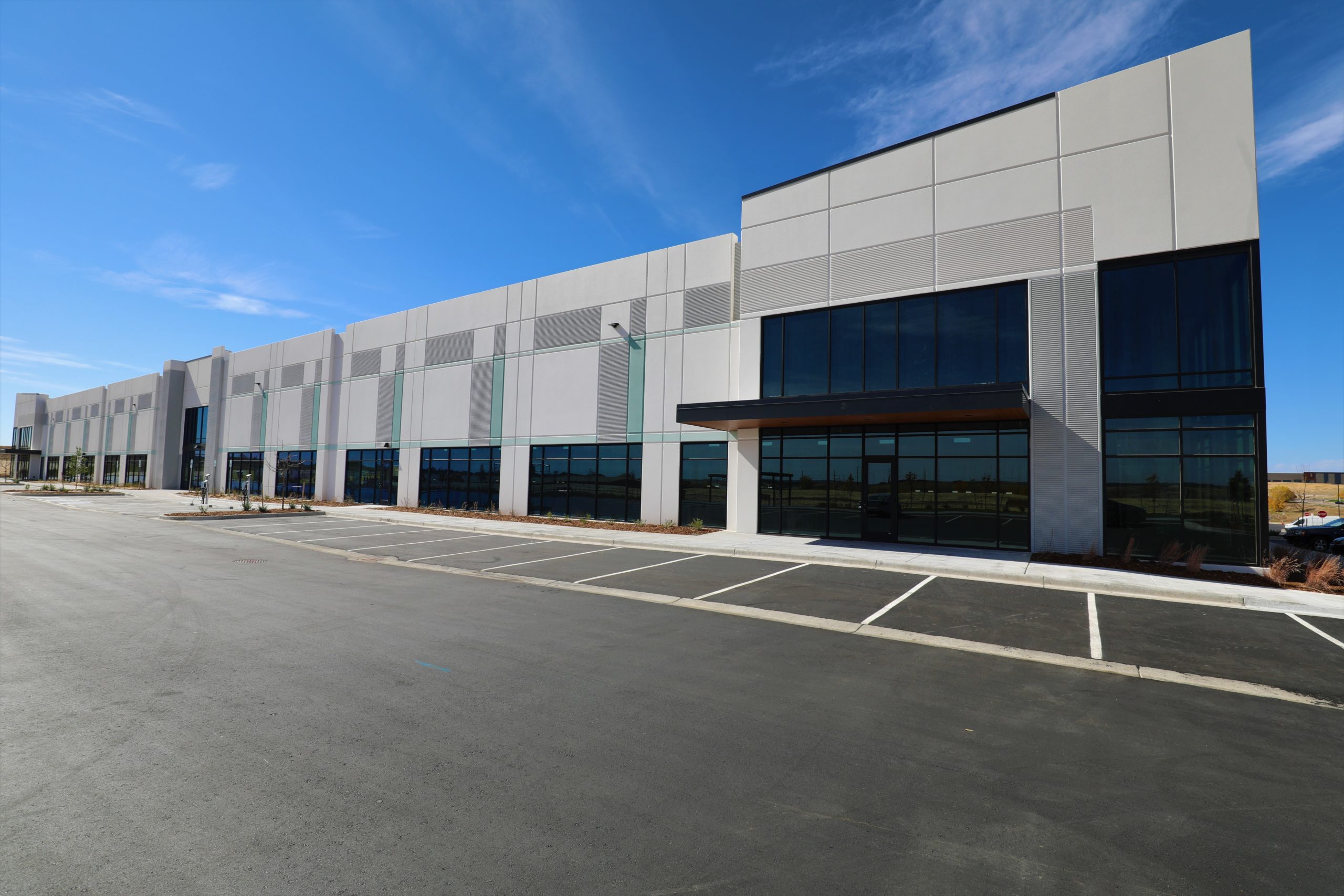