The Bluffs at Castle Rock and Center Point East Trade to Jackson Square Properties for $68.3 Million

(ARA Newmark) announced the sale of The Bluffs at Castle Rock and Center Point East today as a portfolio to Jackson Square Properties (Jackson Square). ARA Newmark Executive Managing Directors Terrance Hunt and Shane Ozment, and Vice Chairmen Jeff Hawks and Doug Andrews represented the seller, LYND, in the $68,300,000 transaction. The properties were marketed separately, unpriced with a portfolio purchase option. Occupancy prior to the sale was 99 percent at The Bluffs at Castle Rock and 96 percent at Center Pointe East.

LYND, based in San Antonio, Texas, is a family of real estate companies, who individually and through different ownership structures engages in the business of management, ownership and development of multihousing assets. Jackson Square Properties, a private real estate investment company located in the San Francisco Bay Area that specializes solely in the purchase and ownership of multihousing communities, was ultimately selected by LYND as the buyer. Jackson Square currently owns more than 3,000 units in the metro Denver area.

The Bluffs at Castle Rock, a Class B asset, was constructed in 1998 and is located at 483 Scott Boulevard in Castle Rock, Colorado, with 88 of the 220 units lightly renovated and achieving rent premiums. Ozment stated, “We had a tremendous amount of interest and competition for The Bluffs at Castle Rock. We received over 20 offers and took almost half of those to a best and final, due to pricing being extremely crowded at the top. This was a true value-add opportunity that has seen minimal renovations to select units. The buyer believes in the strong underlying fundamentals of the Castle Rock market and the lack of new supply being built.”

Center Pointe East, also a value-add opportunity, is a Class B asset located at 15490 East Center Avenue in Aurora, Colorado. The 208-unit, 1999-constructed property sold for $31,100,000 and the 75 units the seller partially renovated are also achieving rent premiums.

Jackson Square has the opportunity to continue the renovation program and capitalize on the proximity of Center Point East to the massive Fitzsimons Life Sciences medical campus, an integrated, state-of-the-art bio-science community located only ten minutes from the property. The 578-acre campus is undergoing a $4.3 billion transformation and at build-out will comprise over 18 million square feet and 43,000 high-paying jobs.

There is no more story. 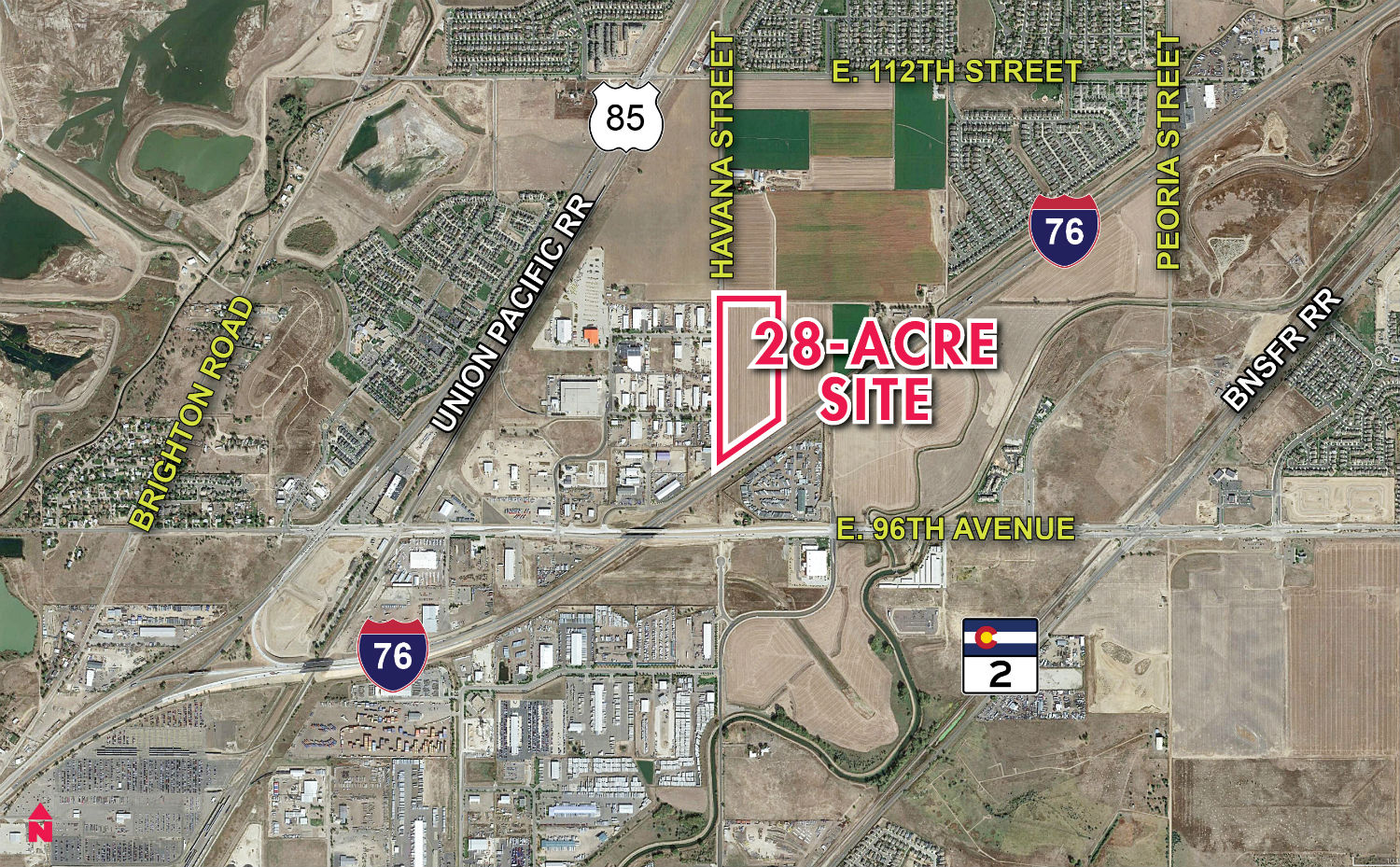 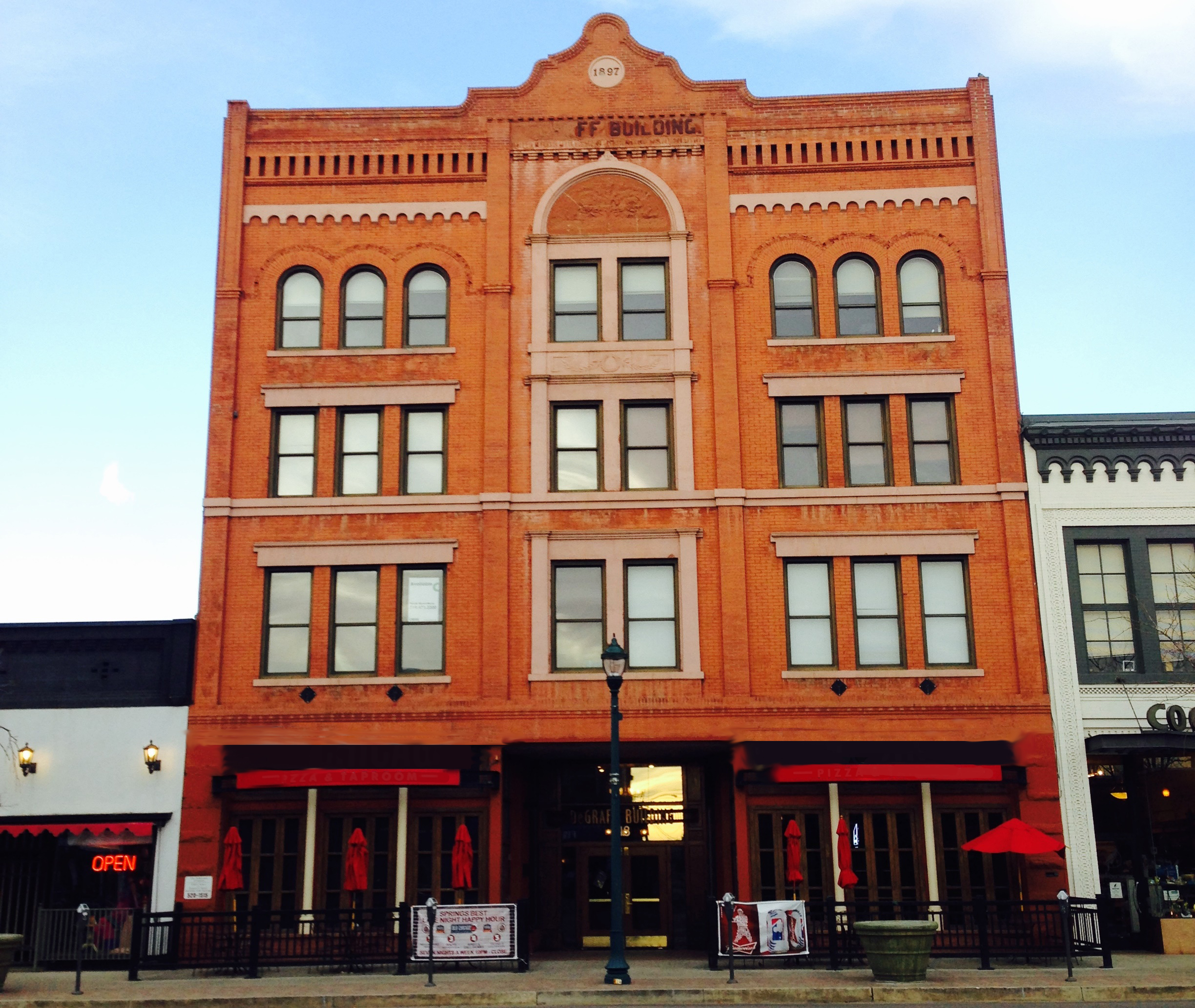 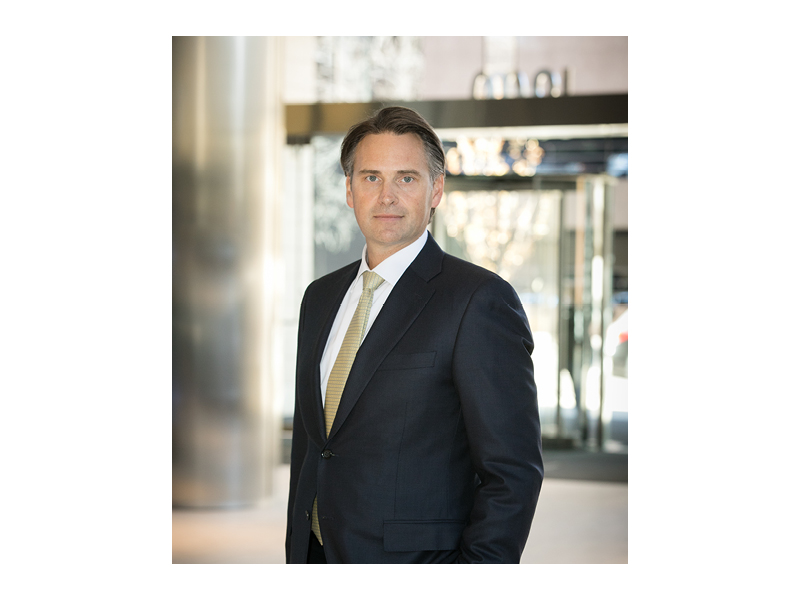