YOU ARE HERE:Home » Development » $92M of Financing Secured for Aurora Crossroads and High Point Developments in Aurora
DevelopmentHospitalityOfficeRetail 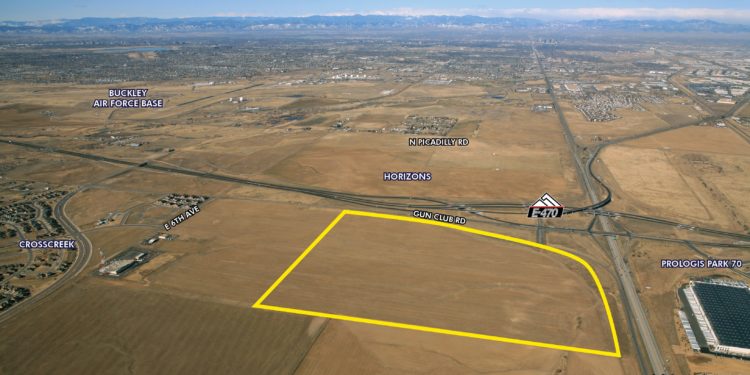 These financings are the latest in a successful series of special district transactions in recent years that have raised $1.2 billion in capital to finance public infrastructure in and surrounding the airport growth corridor, which spans developments in Denver, Aurora and Commerce City. Projects in early stages of development have benefited from a low interest rate environment, with the Aurora Crossroads bonds being issued at 4.625 percent and 4.875 percent rates.

“The Davidson team was pleased to raise significant infrastructure dollars for the Aurora Crossroads and High Point developments, which will ensure the continued development of these high-profile locations in the City of Aurora and the greater airport growth corridor notwithstanding current uncertainties,” said Laci Knowles, senior vice president, Special District Group at D.A. Davidson. “Growth in our state pays its own way, and these early stage financings continue to pave the way for incredible new projects that will provide important services and a sense of community for city residents and airport visitors alike.”

Aurora Crossroads includes about 209 acres of land under development at the southeast intersection of I-70 and E-470. The portion of High Point securing this latest financing is approximately 272 acres along 64th Avenue north of Painted Prairie and intersected by E-470. Upon completion, the projects are planned to include: 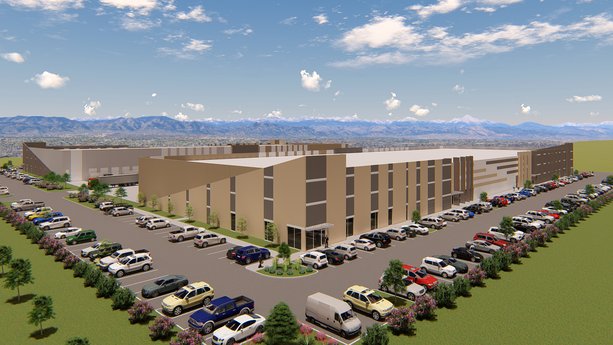