YOU ARE HERE:Home » Development » Aerotropolis Near DIA Could Break Ground this Spring
DevelopmentIndustrialOfficeRetailTransit

Aerotropolis Near DIA Could Break Ground this Spring 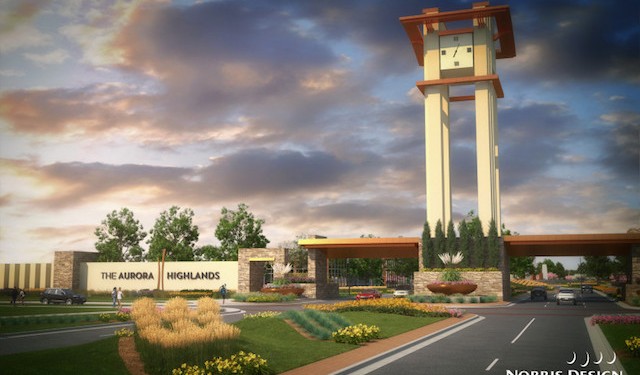 The massive airport-anchored community Aerotropolis, that will transform 21,000-acres south of DIA, could break ground as early as this spring, according to the Denver Post.

Last month, Adams County and the Aerotropolis Area Coordinating Metropolitan District finalized a deal that forms a regional transportation authority, an entity critical to raising the money necessary to pay for the project’s roads and infrastructure.

Development of the 2,900-acre Aurora Highlands community that’s being built by developer Aurora Highlands LLC, already broke ground — a development that will covert 2,900–acres of vacant land east of Aurora into homes for 60,000 residents, parks, offices, and shopping centers.