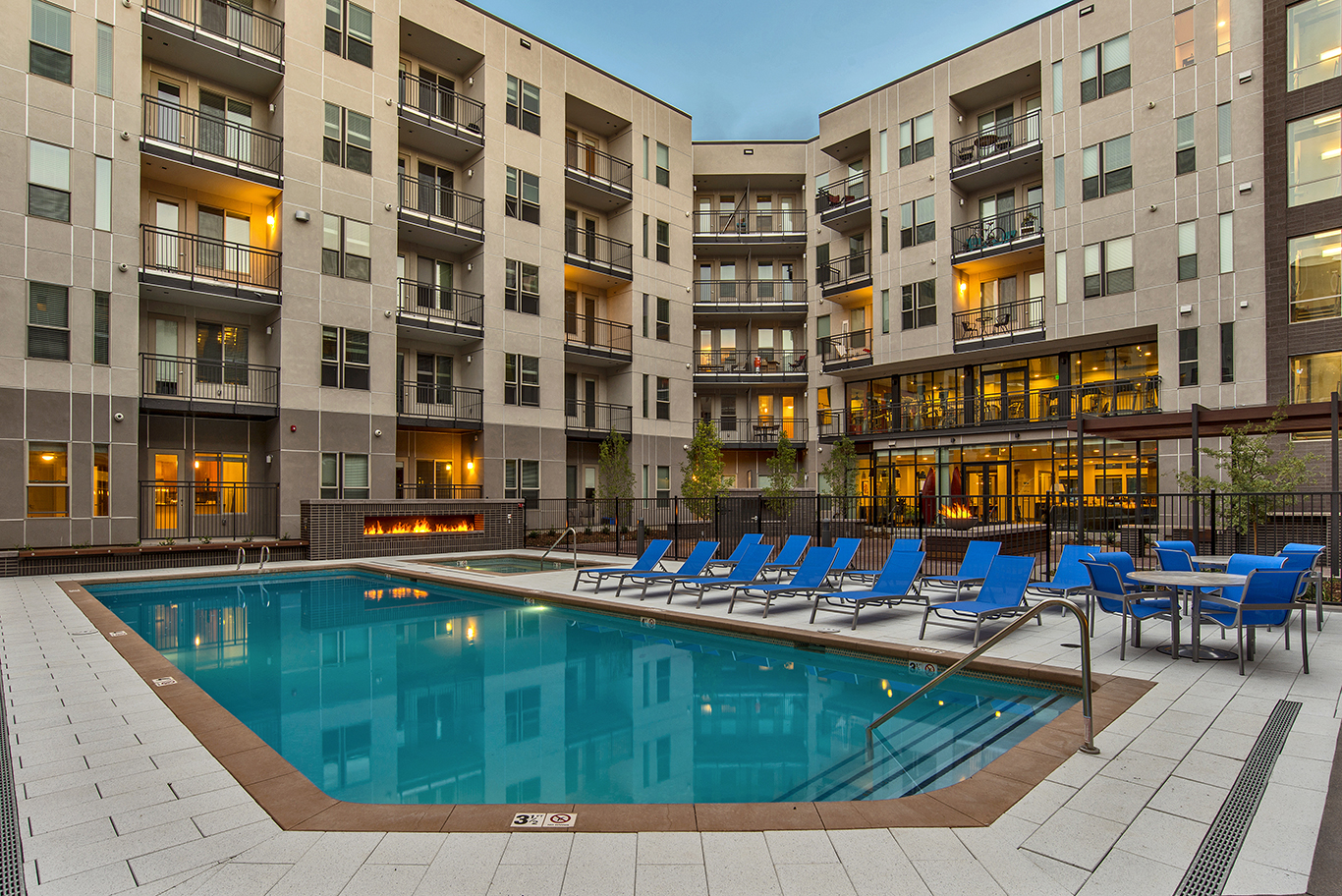 “The buyer was attracted to the unique opportunity to get in on the ‘ground floor’ of a rapidly emerging, infill redevelopment in Denver that has popular retail and is anchored by Sloans Lake Park,” Hunt stated. Castle Lanterra, a privately-held real estate investment company that seeks well-located assets in strategic growth markets, purchased the asset, which marks their first metro Denver multihousing purchase.

Located at 1550 Raleigh Street in Denver, CO, Alexan Sloan’s Lake features 9,000 square feet of first-floor retail and is part of the 19-acre, mixed-use redevelopment of the former Saint Anthony Hospital campus. Constructed in 2016 the Sloans redevelopment will ultimately house up to 150,000 square feet of retail and office space with multiple big-name retailers already announced or opened. The property is three miles west of the central business district and one mile west of the Denver Broncos’ Sports Authority Field at Mile High.

“Alexan Sloan’s Lake is part of a new trend that hit the metro Denver market this year. In 2016, there have been 23 multifamily sales of product built since 2010 which is more than double the number of newly built sales in the previous two years,” noted Hawks.

According to Hunt, “It is now a requirement for developers to offer unique finishes and a slew of community amenities but Alexan Sloan’s Lake provides luxury beyond the new ordinary. Cutting-edge amenities and in-unit features at the property include an outdoor movie wall, fire bowls, a resort-style pool, in-unit Sonos Bluetooth speakers and USB ports in kitchens and bedrooms. The asset is across the street from what could be considered its greatest amenity, Sloans Lake Park, Denver’s second largest park featuring a 177-acre lake that residents can enjoy with paddleboards and kayaks rented by the property.” 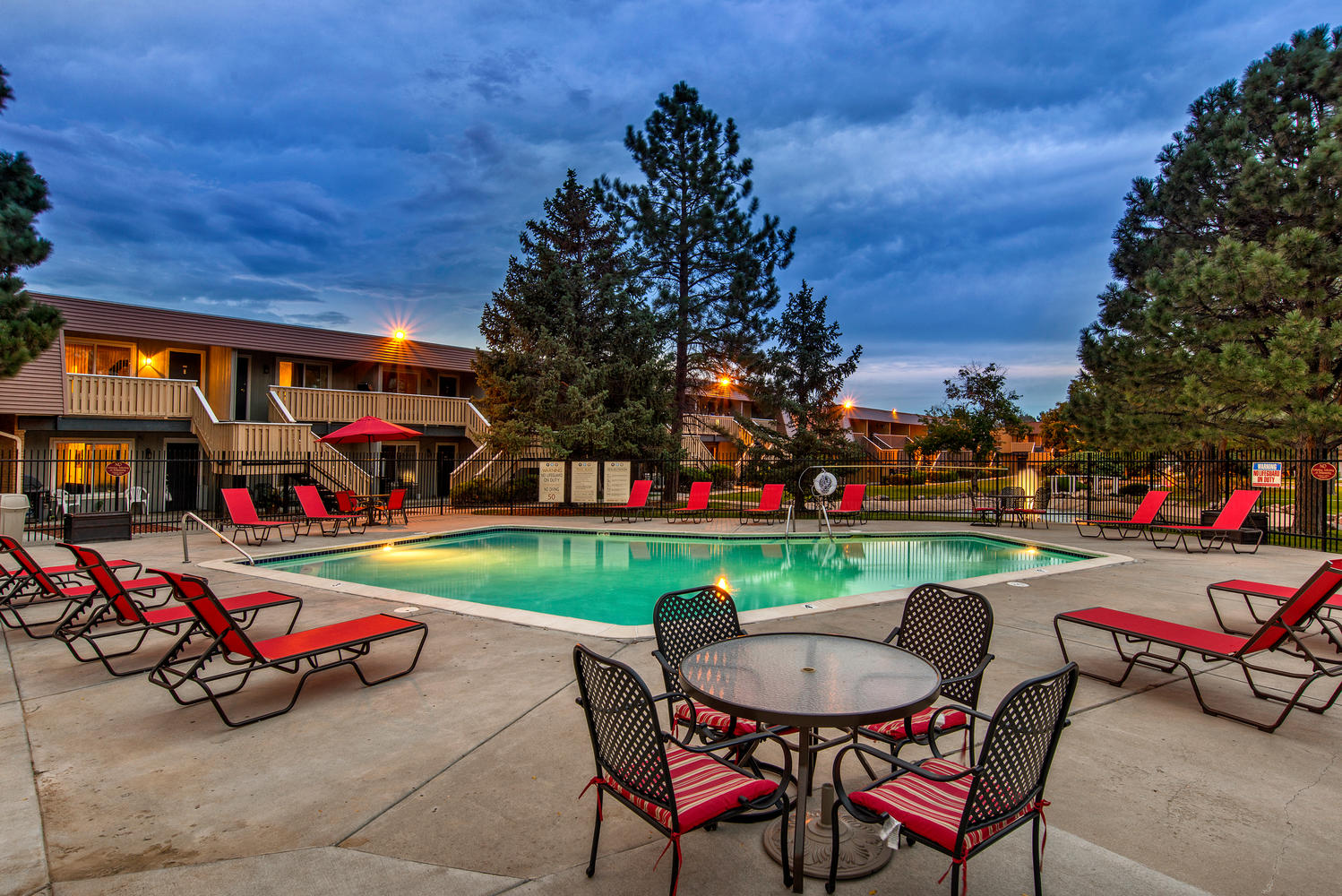 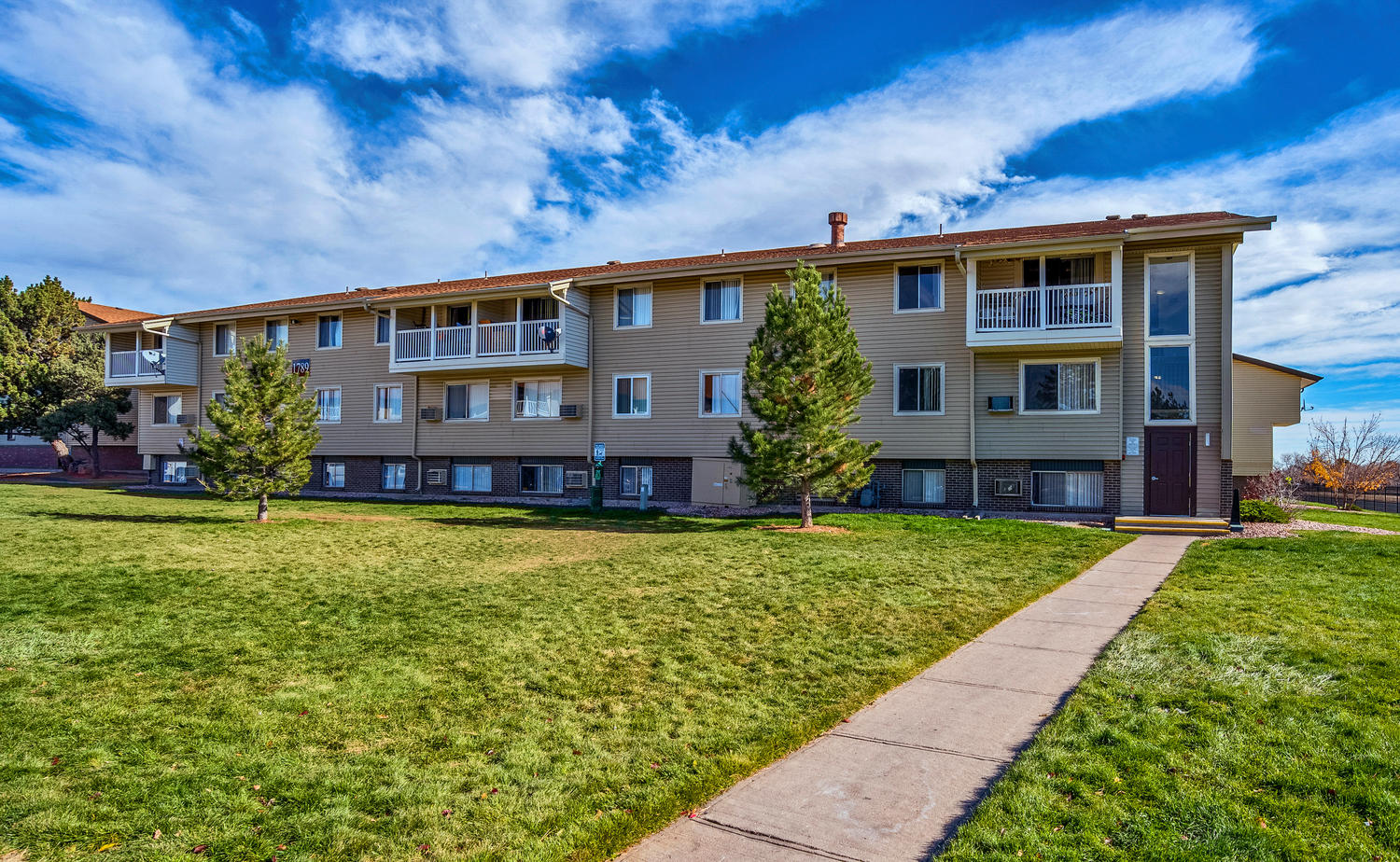 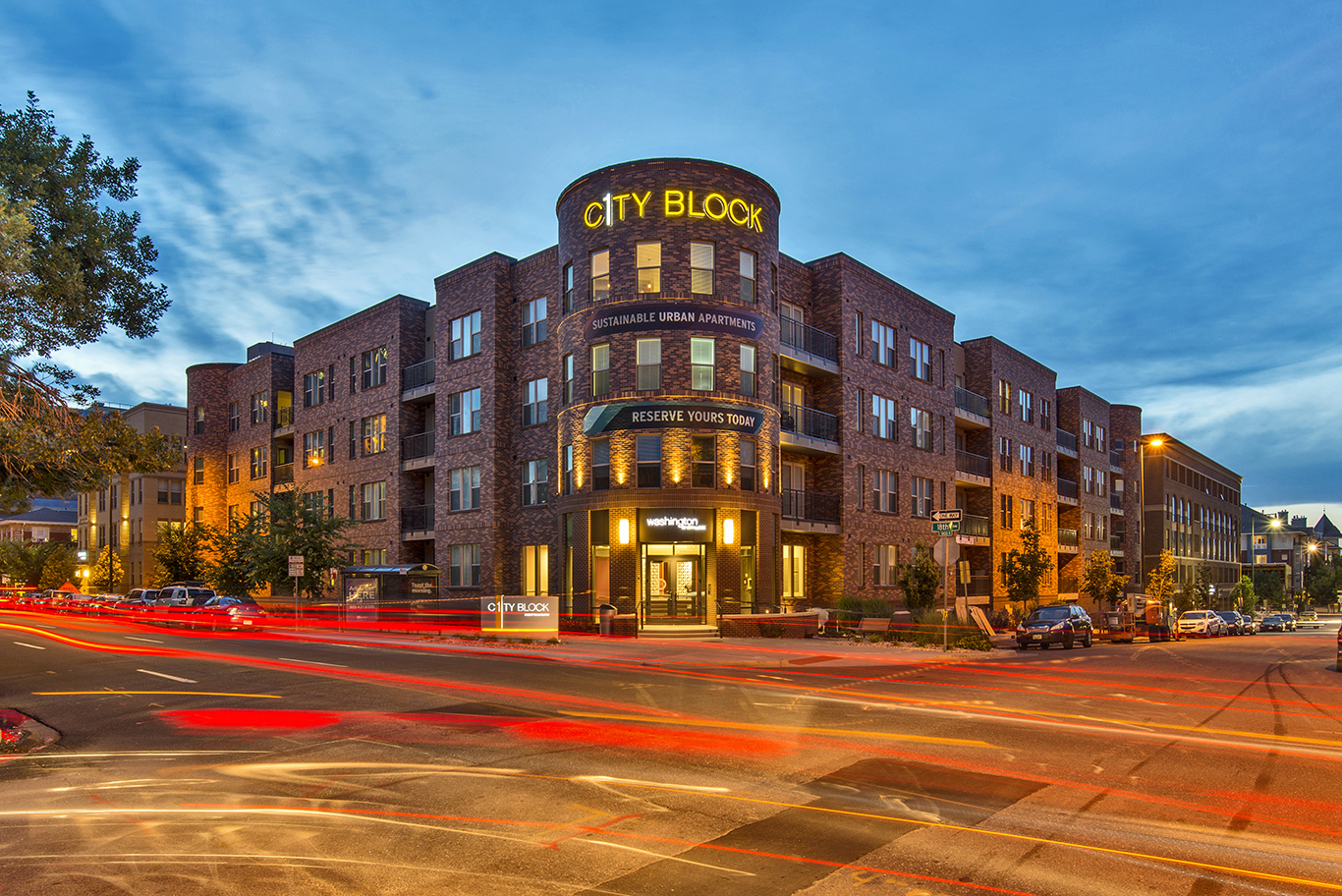 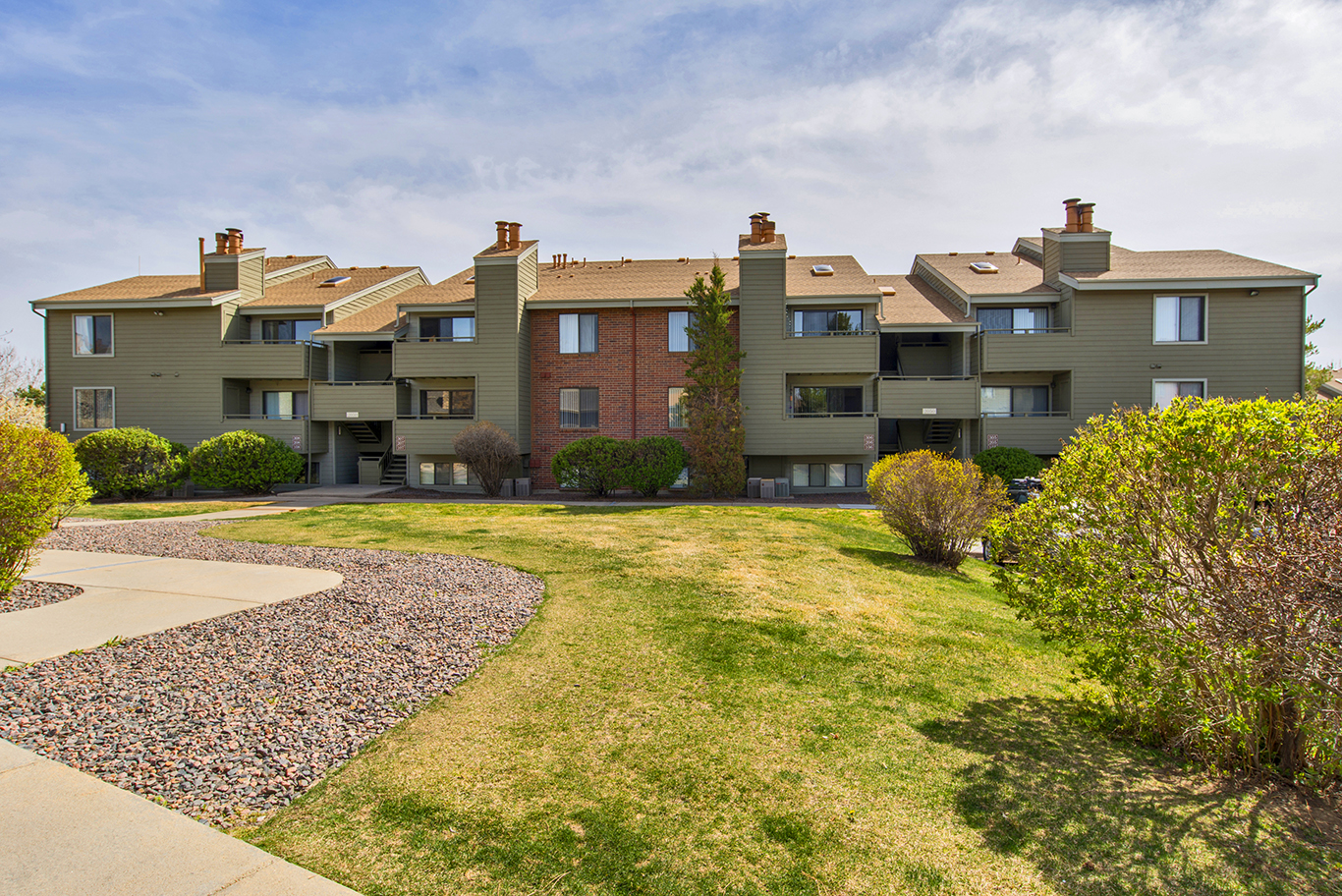 Deer Crest Apartments in Denver Purchased by Griffis/Blessing for $55M