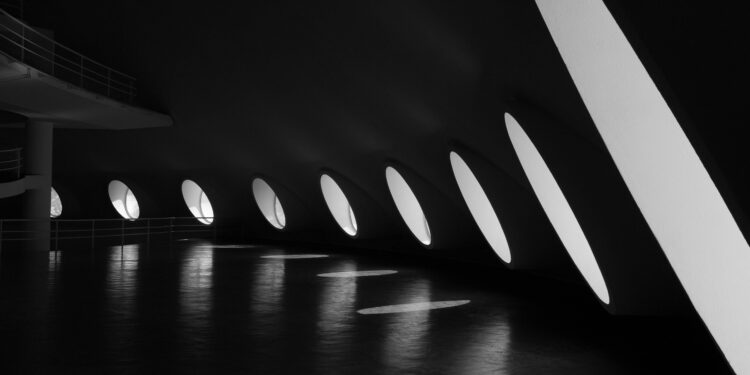 For the twentieth consecutive month, architecture firms reported increasing demand for design services in September, according to a new report from the American Institute of Architects (AIA).

The AIA Architecture Billings Index (ABI) score for September was 51.7 down from a score of 53.3 in August, indicating essentially stable business conditions for architecture firms (any score above 50 indicates an increase in billings from the prior month). Also in September, both the new project inquiries and design contracts indexes moderated from August but remained positive with scores of 53.6 and 50.7, respectively.

“While billings in the Northeast region and the Institutional sector reached their highest pace of growth in several years, there appears to be emerging weakness in the previously healthy multifamily residential and commercial/industrial sectors, both of which saw a decline in billings for the first time since the post-pandemic recovery began,” said AIA Chief Economist, Kermit Baker, Hon. AIA, Ph.D. “Across the broader architecture sector, backlogs at firms remained at a robust 7.0 months as of the end of September, still near record-high levels since we began collecting this data regularly more than a decade ago.”

Key ABI highlights for September include:

The regional and sector categories are calculated as a three-month moving average, whereas the national index, design contracts and inquiries are monthly numbers. 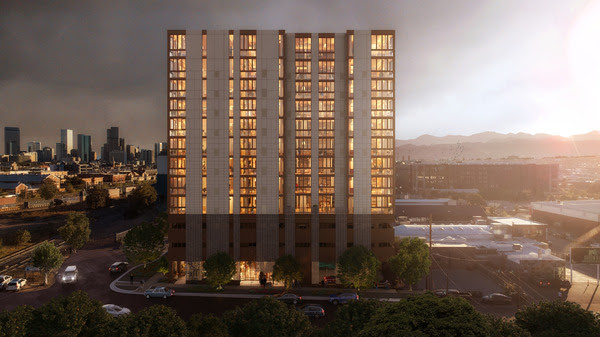