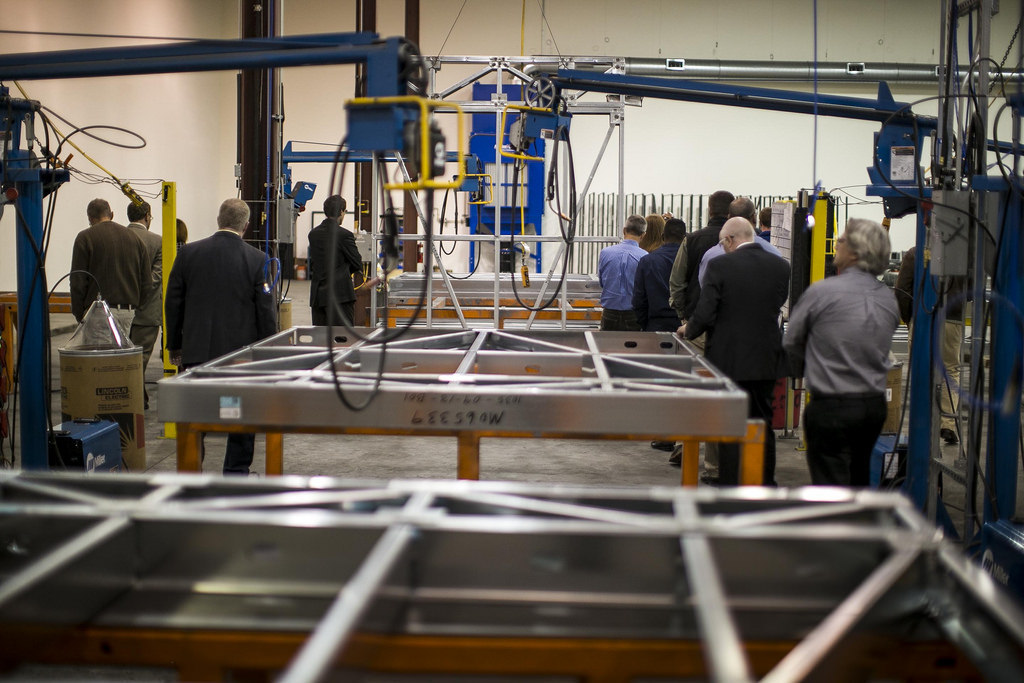 ARVADA, CO – Prescient, a 5-year-old manufacturing company that uses software to design and build commercial buildings, including apartment and hotels, said it’s closed on a Series D funding round that raised $40 million. The firm has built 3 million square feet of buildings in five states since 2013 and are on track to build another 3 million square feet in 2017.