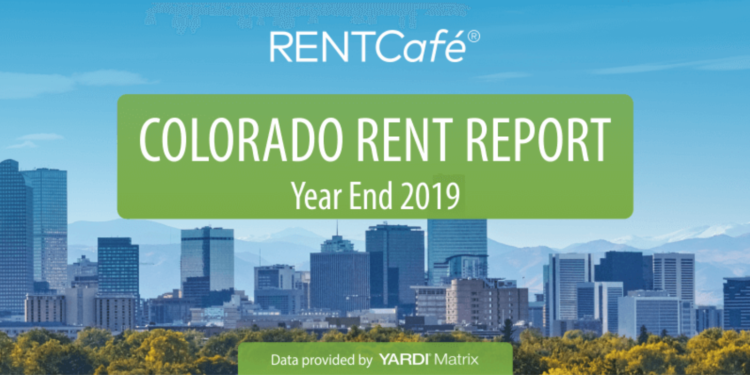 The average rent in Colorado reached $1,519 in December, increasing 2.9 percent, according to data provided by Yardi Matrix. Out of the 22 cities analyzed, rent prices declined in only two markets, by 0.2 percent.

Nationally, apartments were renting for $1,474 on average at the end of 2019, after the slowest annual rise in the past 17 months (3 percent). Furthermore, rates displayed a slower yearly growth at the end of 2019 than in the previous year, when they went up by 3.2 percent. 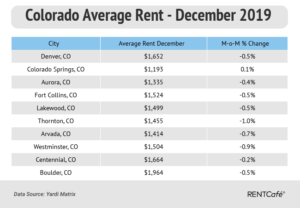 Boulder the Top Gen Z City in the U.S.

Grow or Die: Apartment Locating Startup Doubles Down on Denver 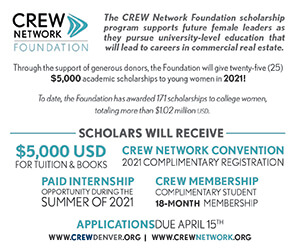