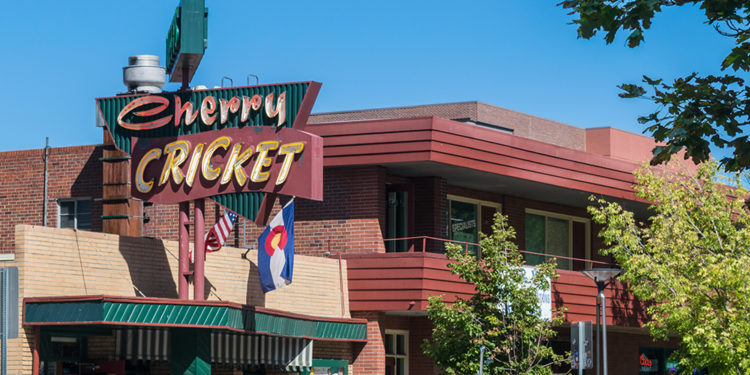 DENVER – Holliday Fenoglio Fowler, L.P. (HFF) has announced the $10.25 million refinancing of an iconic, mixed-use office and retail property totaling 18,460 square feet at 2nd and Clayton in Denver’s affluent Cherry Creek neighborhood. Originally constructed in 1954, 2nd and Clayton comprises three buildings that house retail and office space, including The Cherry Cricket Restaurant, a local institution in Denver that has operated at the property since the 1950s.

The HFF team, including Senior Managing Director Tom Wilson and Senior Director Leon McBroom. worked on behalf of the borrower, Unico Properties LLC, a subsidiary of Unico Investment Group LLC, to arrange the six-year, fixed-rate loan with a portfolio lender. Loan proceeds were used to pay off an existing loan.

Situated on .57 acres at a “main and main” location at 2641, 2645, 2659 East 2nd Avenue and 211 and 227 Clayton Street, the property is in the heart of the prominent, upscale Cherry Creek North shopping district and approximately four miles from Denver’s CBD. The area is surrounded by the most affluent residential neighborhoods in Denver and is known for its high quality of life and well-educated population. Within a one-mile radius of 2nd and Clayton, household incomes average approximately $182,326. 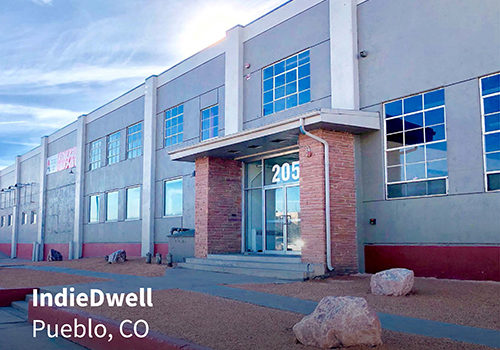