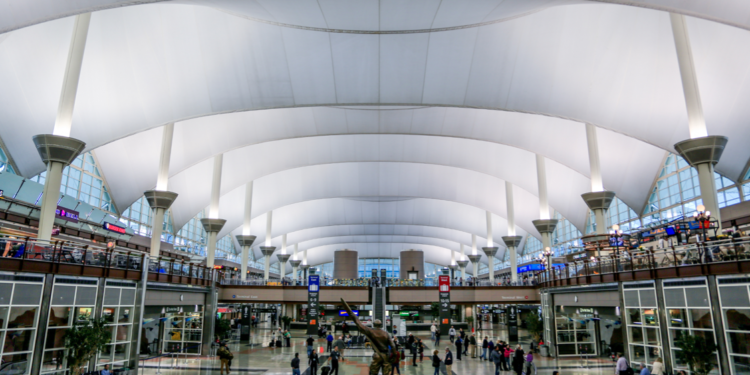 Last night, the Denver City Council approved a new contract for the DIA Great Hall Renovation Project. The council approved a contract with Hensel Phelps Construction Company for $195 million through 12-31-21 to provide construction management and general contracting. Phase I of the Great Hall Project is scheduled to begin again in March.

DEN fired Contractor Great Hall Partners back in August last year. A problem with weak concrete set back a significant portion of the project by several months.

“While the Great Hall to date has not gone exactly as we had planned it, we are committed to completing this project in a responsible way,” said DIA CEO Kim Day to members of Denver City Council’s business and aviation committee in early February.