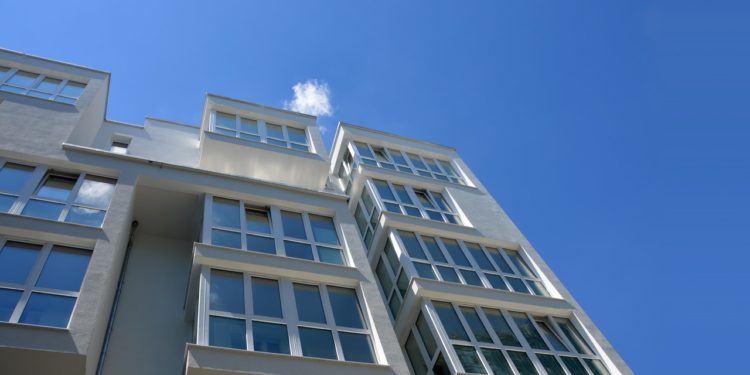 To combat Denver’s increasing shortage of affordable housing, Denver Community Planning and Development and the Department of Housing Stability have released a final draft of proposed affordable housing requirements for the city, that will. ensure that new-built residential projects include more affordable units.

“Anyone who has been in Denver for some time can tell you how difficult it can be to find a place that’s affordable, especially if your income has not increased as much as rents and home prices have over the past decade,” said Laura E. Aldrete, executive director of Community Planning and Development. “This proposal is a big step toward the city delivering on our commitment to help address housing affordability.”

The city’s proposal requires new residential developments of 10 or more units to designate between 8% and 12% of the units as affordable for a period of 99 years, regardless of whether the home is for rent or for sale. In higher-cost areas of the city, such as downtown, developers would need to provide 2% to 3% more affordable units.

“One in three households in Denver struggles with housing costs, and 46,000 are paying more than half their incomes toward housing. These are our restaurant workers, childcare providers, and social workers – the people who make our city run. This proposal helps ensure they can not only work here but can afford to live here, too,” said Britta Fisher, executive director of the Department of Housing Stability.

The exact percentages contained in the policy proposal vary based on the level of affordability offered, but in all scenarios, each of these units would need to be affordable for people making less than the area median income, which is approximately $84,000 or less for a two-person household. In addition, the proposal will gradually increase the “linkage fee,” which is a fee on development used to build and preserve affordable housing for people with lower incomes. It is not assessed on development that provides affordable housing. The increase will bring Denver more in line with other cities nationally.

Hundreds of cities across the U.S. have already implemented similar requirements, though this tool only became available to Colorado cities with the passage of HB21-1117 in May 2021.

The city invites public comment on the draft proposal through March 14 at denvergov.org/affordabilityincentive. Both the Denver Planning Board and Denver City Council are expected to consider adoption of a final proposal in late spring 2022.