Colorado Construction Engineering Giant in “Advanced Talks” to be Sold 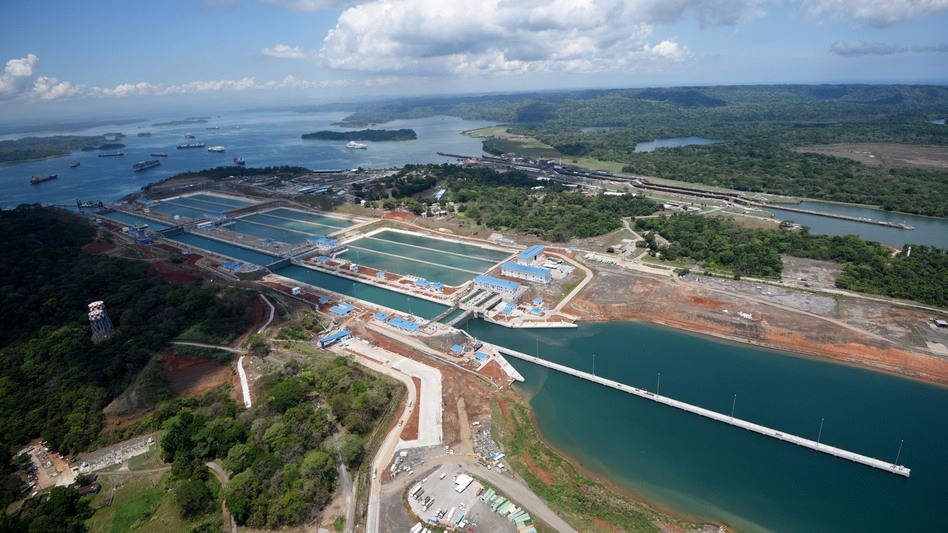 CH2M, the largest privately-held company in Colorado, based in Douglas County, is reportedly in talks to be sold to a Texas-based rival. CH2M played a lead role in the expansion of the Panama Canal.

The deal would combine two global construction and engineering giants.

The Times of London identified the would-be buyer as Dallas-based Jacobs Engineering Group Inc., another global engineering company based in California.