YOU ARE HERE:Home » Construction » Colorado No.9 in the U.S. for Commercial Real Estate Development
ConstructionDevelopmentIndustrialOfficeReportsRetail

Colorado No.9 in the U.S. for Commercial Real Estate Development 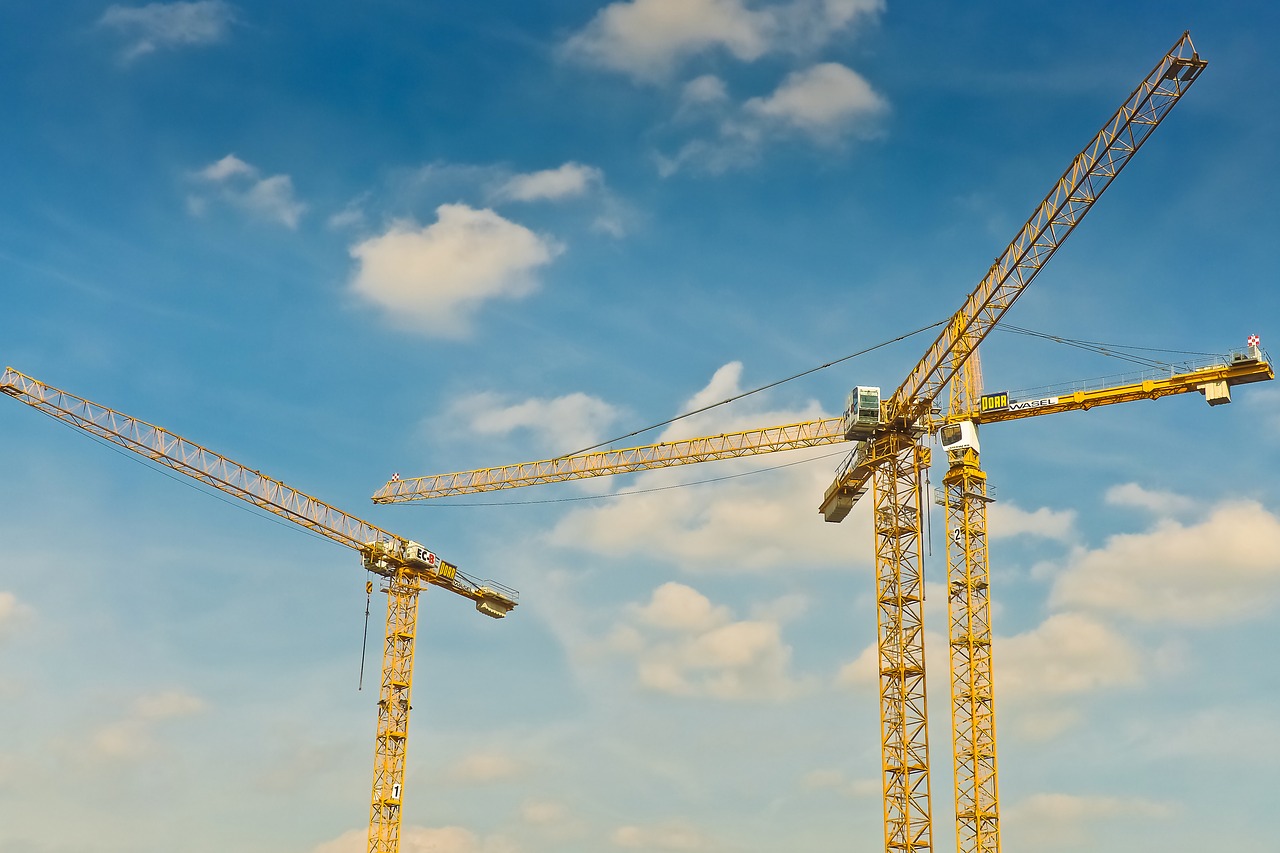 According to the new report “Economic Impacts of Commercial Real Estate,” published annually by the NAIOP Research Foundation, Colorado is currently the No.9 state in the U.S. for commercial real estate development, creating and supporting 102,845 related jobs and contributing $14.3 billion to the state’s economy in 2018 (the most recent data available).

Colorado also ranks as No.4 for industrial (manufacturing) development, behind Tennessee, Texas and Kentucky.

“Commercial real estate development’s contributions to the U.S. economy are significant. The industry’s growth is critical to creating new jobs, improving infrastructure, and creating places to work, shop live and play,” said Thomas Bisacquino, NAIOP president and CEO. “Our industry’s performance has been bolstered by strong consumer spending and increases in wages and job growth, as well as tax reductions enacted in December 2017 under the Tax Cuts and Jobs Act. NAIOP is committed to ensuring that the administration and Congress understand our vital role in the economy.”

See data by building type, as well as the top 10 states by development impact here.