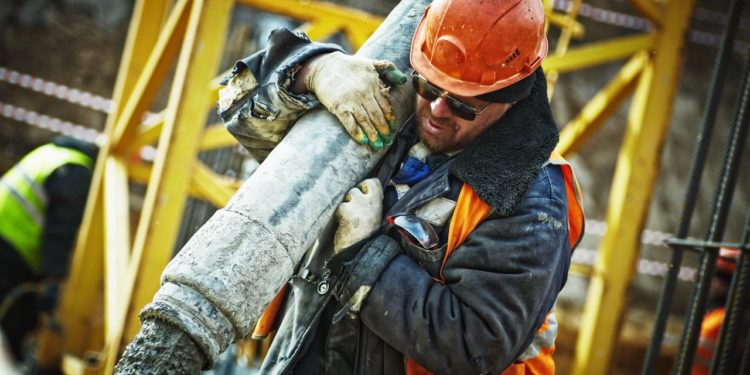 The 2019 Marcum Commercial JOLTS Analysis reports that national construction job openings declined toward the end of 2019 but remain at historically high levels.  While job openings across all industries are down on a year-over-year basis for the first time since 2009, the number of open positions remains higher than the number of unemployed Americans.

“The number of available job openings in construction fell from 299,000 at 2019’s onset to 239,000 by the end of the year,” wrote Anirban Basu, author of the report and Marcum’s chief construction economist.  “That is remarkable given the fact that homebuilder confidence recently rose to a 20-year high, with single-family building permits surging to close out last year.”

The drop in job openings could be attributed factors such as ongoing economic growth and the reentry of many discouraged workers into the workforce.  The nation’s labor force participation rate recently increased to 63.4 percent, with many people who had previously indicated that they were not looking for work returning to the labor market.  However, the decline in available positions may be due to increasingly discouraged employers.

“It may be that the number of job openings has slipped because employers, who report growing difficulty finding qualified workers, have given up looking,” wrote Basu. “With the current expansion setting records for durability and unemployment at roughly a 50-year low, it is also possible that employers are discouraged, including in construction.”

“The lack of growth in net hires is symptomatic of a tight labor market in which construction firms are competing against one another as well as with employers from other industries for scarce talent,” wrote Basu.

Nonresidential construction firms expect to see sales expand over the next few quarters and will accordingly increase their staffing levels. While there are indications that the demand for new constructions workers has slipped over the past year, the construction labor shortage that has marked the past several years remains firmly in place.  As long as this dynamic continues, contractors will increasingly be forced to compete for available workers.