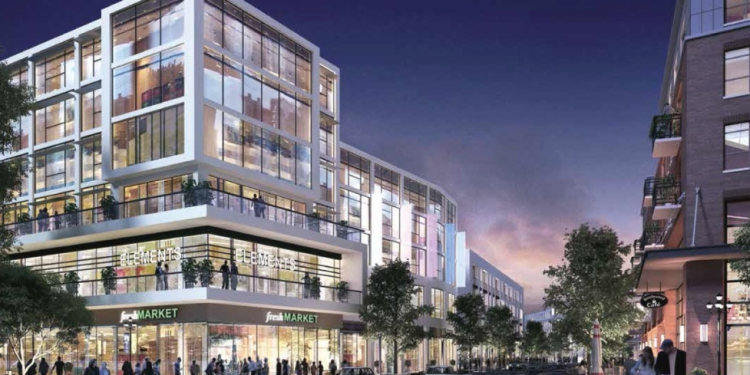 According to Denver Business Journal, four projects, in excess of $250 million of private investment — including a theater, a hotel, market-rate housing and affordable housing — are currently under construction on the 105-acre site that Westminster originally submitted as a possible location for Amazon’s HQ2.

The city currently owns the site, which offers in excess of 10 million square feet of developable land, and is working with private sector partners to redevelop it.

In November, Amazon announced that Long Island City in Queens, New York, and the “National Landing” area in the Washington, D.C. suburbs of Arlington County, Virginia, will split the second headquarters evenly between them.