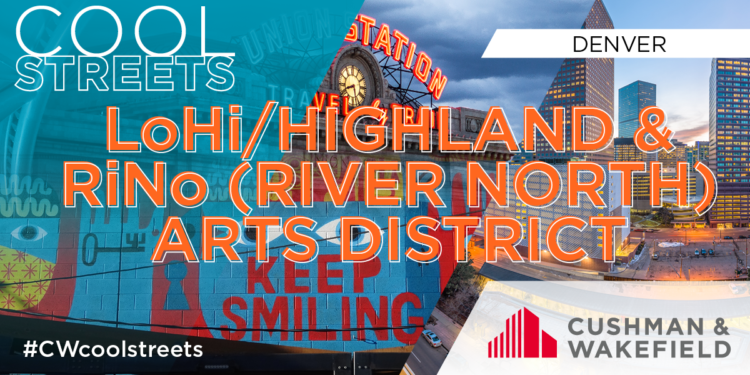 “It’s important to remember that Cool Streets are about more than just retail,” says Garrick Brown, vice president of Retail Intelligence, Americas at Cushman & Wakefield. “Their rise is at the nexus of multiple trends that impact not only commercial real estate but also society as a whole: the new urbanism, the impact of opportunity zones, the growing gulf between skilled and unskilled labor, the benefits and risks of a global tech-driven economy, and the rise of an experience-based economy.