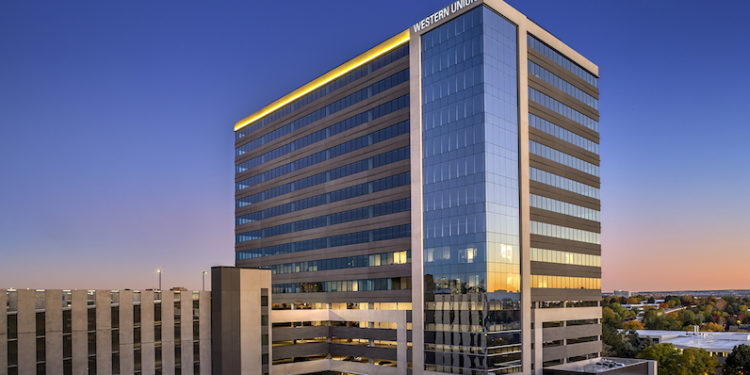 A new study suggests that even high-earning technology professionals are having a hard time keeping up with rising rental costs. According to RENTCafe.com study on emerging tech hubs, the most recent BLS data revealed that IT wages in the Denver metro saw a 7.2 percent increase, while rents went up by 9.4 percent. However, Denver’s $1,525 average monthly rent is considerably lower than in other tech hubs such as San Fransisco and San Jose, making Denver an attractive option to call home.

You can read the full report here