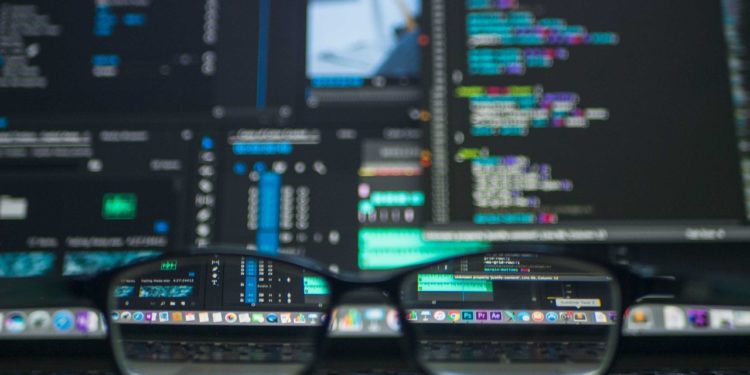 Denver saw 4.7 megawatts (MW) of net absorption in 2018, down just 0.3 MW from 2017. Despite 4.0 MW of new capacity added in 2018, the market’s vacancy rate still dropped 150 basis points to 19.2 percent. Availability could increase in 2019, however, as the market currently has an additional 4.6 MW of space under construction with an additional 30 MW of capacity planned across several large providers.

“Several factors are propelling Colorado forward on the national data center stage. We are seeing top-tier providers and users enter our market, which sends a strong message to others that our region is a desirable place to locate. We’ve also seen local legislation pass that creates a more favorable environment for data center users, affording discounted power pricing to any user requiring 3 MW or more of new IT load. While the details of the bill are expected to be finalized later this year, this type of momentum positions Colorado as more competitive with top-ranking data center markets and may lead to an influx of new opportunities,” said Greg Vernon, senior vice president with CBRE Data Center Solutions in Denver. 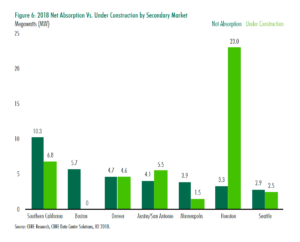 Strong demand has resulted in more than 500 MW of capacity under development in the primary U.S. markets, up significantly from the 228 MW underway at the end of 2017. Northern Virginia accounts for two-thirds of the current construction activity, primarily due to large requirements from cloud users. With 336.9 MW under construction, Northern Virginia’s pipeline is larger than the existing inventory of any U.S. data center market.

Other markets with significant construction activity include Phoenix, with 71.4 MW under construction at year end; Dallas-Fort Worth (37.4 MW); Houston (23 MW) and Atlanta (20.9 MW).

“The data center market will continue to evolve and adapt to the demands of today and tomorrow,” Mr. Lynch added. “We expect to see a continued influx of capital into the sector from new investors and infrastructure funds seeking to diversify their portfolios, as well as increased investment and expansion in global regions previously untapped by providers and cloud users.”