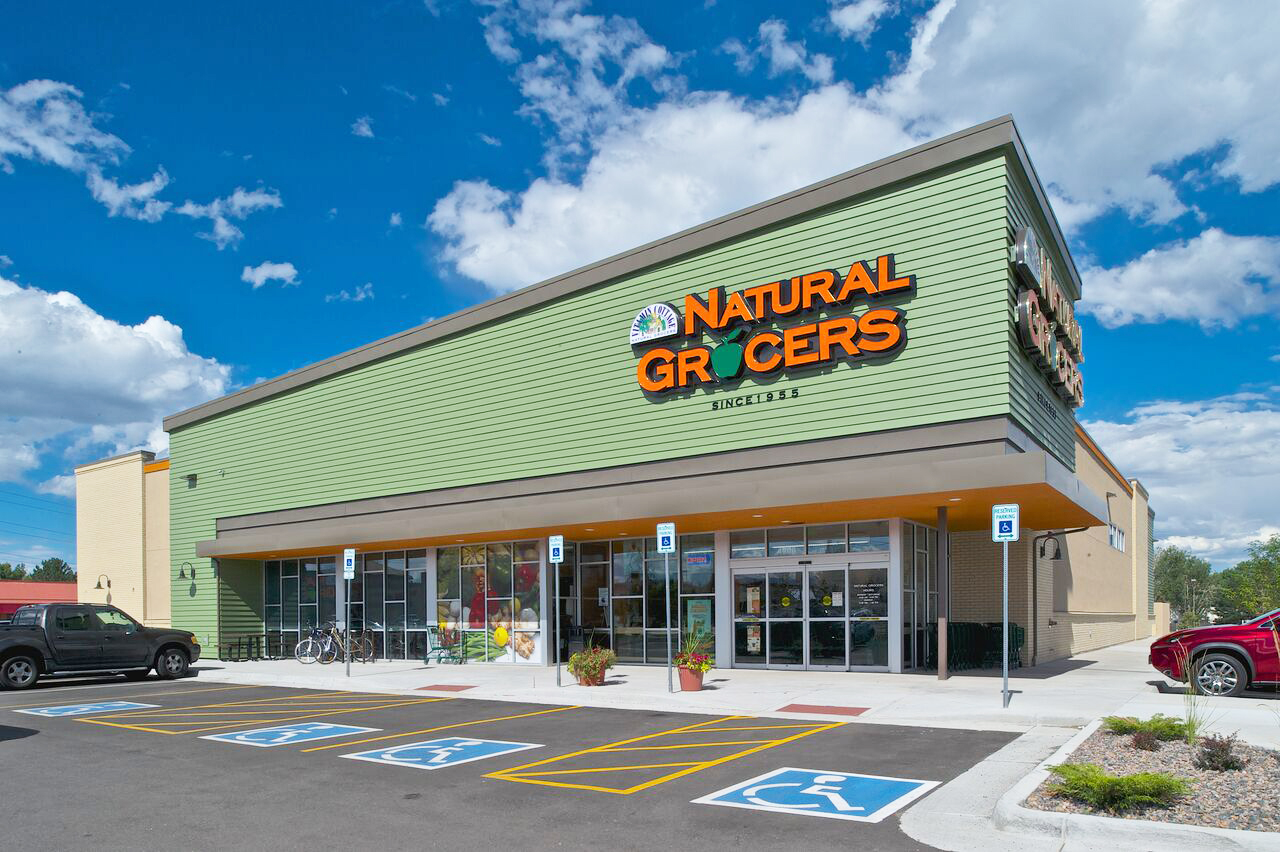 Denver, CO – Matthews Retail Advisors has arranged the sale of a Natural Grocers in Colorado. The transaction was led by Aron Cline, Vice President and Senior Director, who represented the seller, a private partnership. The buyer was a private, East Coast investor looking to trade from an apartment into retail.

The 15,000-square-foot asset is located in the highly populated Denver MSA. The newly constructed asset was built in 2015 and has just under 25 years remaining on its lease term. The property is the second Natural Grocers to be sold so far in 2016, according to Real Capital Analytics, and closed in 90 days to the first buyer it went under contract with.

Cline was able to source multiple offers from investors both nationally and locally through the company’s marketing efforts and national platform, enabling him the opportunity to create an aggressively competitive marketplace for the asset. The high price point secured Cline a national cap rate record for Natural Grocers and met the seller’s pricing motivation.