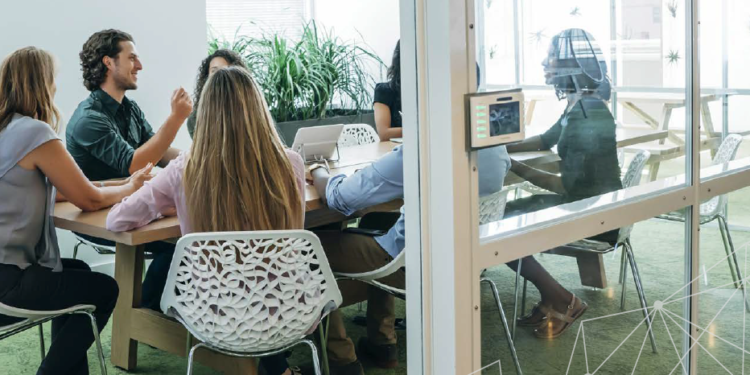 Tech’s share is even higher in metro Denver. The industry leased 1.0 million sq. ft. in the first three quarters of 2021, representing 28.5% of all office leases.

Demand from the tech industry helped fuel an 8.9% rise in metro Denver office rents from the second quarter of 2019, the sixth-highest growth rate among North America’s 30 leading tech markets. Denver also ranked highly for its high-tech job growth. The metro increased its tech industry employment by 11.5% in 2019 and 2020, ranking 11th among the 30 markets.

Denver has been a major recipient of tech industry expansion as firms diversify outside their headquarters markets. Since 2013, tech companies based in the San Francisco Bay Area have leased 2.1 million sq. ft. across metro Denver.

“Demand for tech products and services accelerated during the pandemic, leading to job growth that outpaced nearly every other office-using sector. While tech firms are some of the first to adopt a hybrid approach to work, their continued investments in office space underscore how much they value the ability to bring employees together. Tech is already leading the office-leasing rebound in Denver. We will see further upward pressure on office rents as the industry continues to add jobs,” said Chris Phenicie, senior vice president with CBRE in Denver.

CBRE’s Tech-30 report, now in its 10th year, measures the industry’s impact on office demand and rents in the 30 leading tech markets in the U.S. and Canada, as well as certain tech-heavy submarkets. This year, tech companies’ office leasing activity increased by 122% on average in the second and third quarters, compared to the first. In addition, more than two thirds of the top 30 North American tech markets registered office-rent growth from the second quarter of 2019.

The gains in tech’s office leasing underscore the industry’s resilience during the pandemic. U.S. tech employment now exceeds its precrisis level by 3.3%, surpassed only by the life sciences industry (6.9%). The tech industry expanded by 219,000 jobs in the U.S. since May 2020.

Yet the tech industry still poses a challenge for office markets in one regard: sublease space. Office space listed for sublease by tech companies in the Tech-30 markets nearly doubled from last year’s first quarter to this year’s third, now totaling 134 million sq. ft. Tech companies currently account for 23% of all office space listed for sublease in those markets, up from 14% in 2019. Still, indicators of leasing activity show that the U.S. total of sublease space likely peaked last quarter. Sublease availability in metro Denver declined 9.8% in the third quarter of 2021, falling from 5.1 million sq. ft. to 4.5 million sq. ft.

Among the most resilient office markets in this downturn are leading tech submarkets, which often are located near universities. CBRE has found that office lease rates in leading tech submarkets carry a 23% premium, on average, to rates for their cities as a whole. Downtown Denver asking office rents stand at a 27% premium to the metro’s average rate, as of the second quarter of 2021.

Tech submarkets also tend to generate some of the strongest rent gains in their cities. Downtown Denver ranked ninth among tech-concentrated submarkets for office rent growth with a 10% rise in rates from the second quarter of 2019.

Former Art Institute Building to be Transformed into Studio Apartments 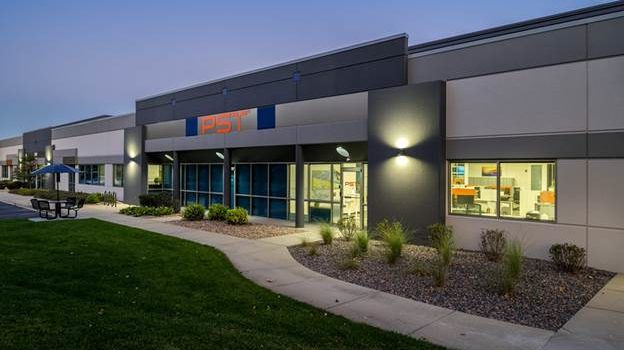