YOU ARE HERE:Home » Development » Denver Rents Decline 1.4% in April and May
DevelopmentMultifamilyReports 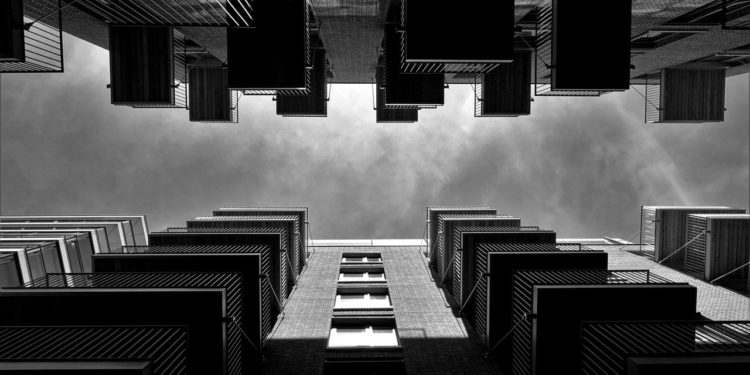 The COVID-19 pandemic has ended years of healthy multifamily fundamentals. Demand has weakened, and renters are increasingly looking for more inexpensive stock. After nearly a decade of solid growth, multifamily asking rents dropped 0.4  percent nationally in April and May, with twice as many metros seeing rents decline (71) as increase (35), according to a study, released this month, of 107 U.S. metros by Yardi Matrix.

Newer luxury units with the highest rents have fared worse than more moderately priced units. Rents of luxury lifestyle units nationally decreased by 1.2 percent, compared to a decline of only 0.5 percent for working-class renter-by-necessity units. New units coming online are taking longer to lease up, prompting owners of more expensive units to offer concessions or lower rents to attract tenants.

According to the study, issues related to urbanization and social distancing also loom large. With offices, restaurants, entertainment venues and schools closed, and residents ordered to stay six feet from others, the social advantages that led to the growth of walkable downtowns turned into drawbacks. Many city dwellers, especially those with children, decided they preferred to quarantine with relatives or friends in the suburbs, move to vacation or second homes, or in some cases make permanent moves outside of urban centers.

Multifamily fundamentals have taken their first real hit in a decade, but the immediate downside is likely to be shallow, absent extended economic obstacles or a premature withdrawal of government support. At the same time, the industry also will be forced to adapt to generational developments regarding the future of work and evolution of lifestyle preferences.