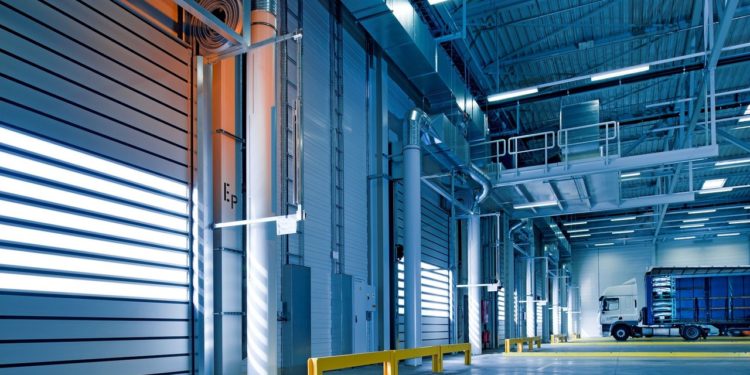 DENVER – CBRE just released its Q4 2018 reports analyzing the year-end performance of metro Denver’s office, industrial and retail real estate sectors. Investment sales volumes soared for both the office and industrial sectors, while the office and retail sectors each recorded all-time high lease rates at the end of the year. Net absorption was strong across the board as is development activity, with office, industrial and retail all seeing active construction pipelines entering into 2019.

“With year-end numbers in, it’s official; Denver’s commercial real estate market concluded 2018 on a very strong note. There wasn’t a clear leader among the individual sectors as office, industrial and retail each posted highlights in different ways. The outlook for 2019 is for continued healthy activity in both the leasing and capital markets arenas as Denver maintains its place as a top live, work, play city,” said Matt Vance, economist and director of Research & Analysis, CBRE. 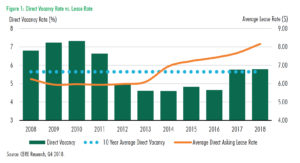 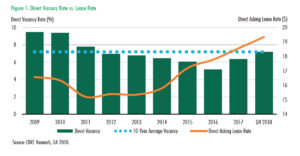