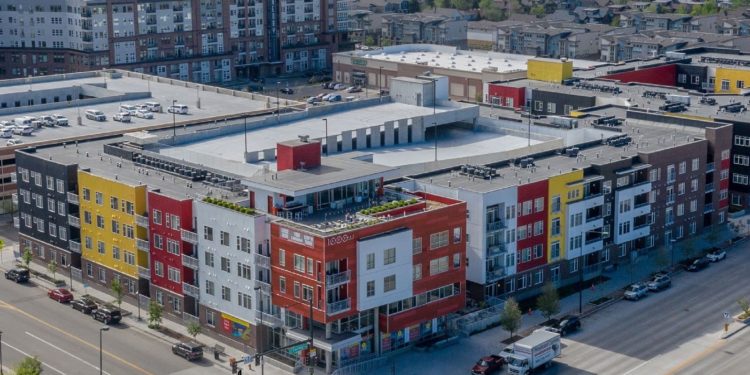 According to the report, Denver’s completions as percentage of total stock as of Nov, 2019 reached 4.2 percent. Occupancy rates as of Oct, 2019 were recorded at 94.9 percent.

November’s year-over-year rent growth leaders were Phoenix and Las Vegas. YOY rent growth for the Mile High City for November was recorded at 2.3 percent, much less than the forecasted 3.7 percent rent growth for 2019. The report projects the seasonal rent growth slowdown will extend through early 2020.

According to Yardi market players should keep abreast of the possible economic headwinds and develop strategies to deal with such events.