YOU ARE HERE:Home » Construction » DIA Plans to Increase Gate Expansion by 50%
ConstructionDesignTransit 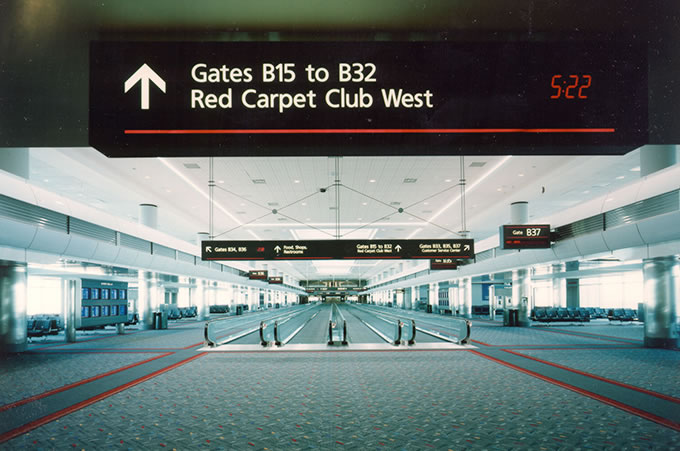 Denver International Airport (DIA) is increasing its number of gates across all three of its concourses, by 39 gates — 50 percent more than its original proposal for 26 gates.

For $1.5 billion, the improvements will increase the airport’s total gate count to more than 145 — DIA expects its number of passengers to exceed 60 million in 2017, 20 percent above its design capacity.

According to Engineering News Record (ENR), construction will likely begin in 2018 and be complete by 2021. “The project would be performed concurrently with a four-year, $650-million terminal makeover, being performed as a part of a $1.8-billion public-private partnership with a group led by Ferrovial Airports of Spain.”

Project design and construction firms are pending approval by the Denver City Council.