YOU ARE HERE:Home » Development » Downtown Denver in Top 10 for Residential Revival
DevelopmentMultifamilyReports 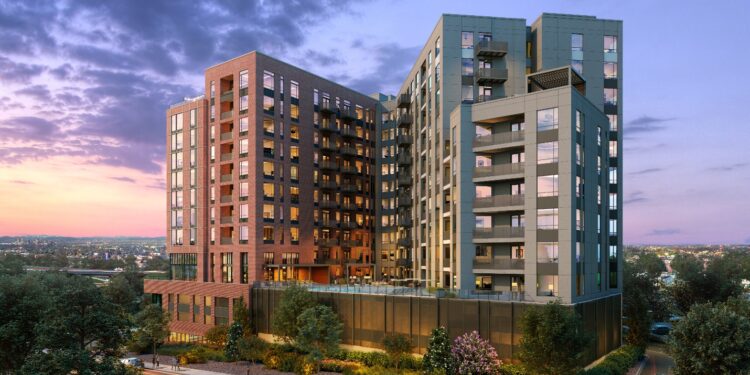 The renaissance of the American downtown as a place to live has come in response to people’s changing attitudes and lifestyle preferences. Even as working from home enabled families to move to more affordable suburbs or to less expensive parts of the country, many people are heading back to city centers to take advantage of their unique economic and social opportunities. 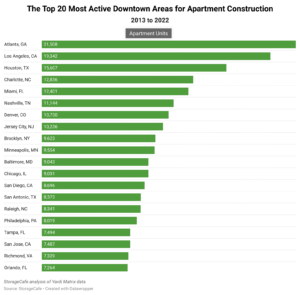 Every major city around the county has been working towards revamping its urban core to house more residents, but few have done it better than Denver. In fact, Denver’s downtown area has had the 7th most impressive transformation of the decade, with no less than 10,700 new apartments built from 2013 to today. That’s according to Yardi’s most recent research of the fastest-growing downtown apartment markets in the 100 largest cities in the US.

Some key highlights that brought Denver’s city center to the top: