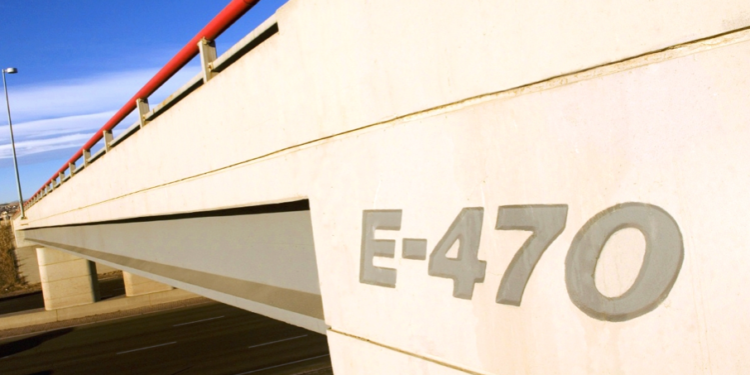 The E-470 Public Highway Authority, a toll highway on the eastern portion of the Denver Metropolitan Area, has released a Request for Proposals (RFP) to invite the private sector to commercially develop four highly-visible sites with each site consisting of a northbound and southbound parcel.  The public-private partnership would be implemented under a long-term ground lease agreement. 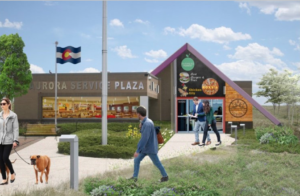 Totaling more than 36 acres, the land and existing buildings were formerly used for cash toll collection until 2009 when E-470 became one of the first toll systems in the nation to convert to a non-stop, cashless system. The portfolio of sites is immediately adjacent to and solely accessible from the highway and consists of land and buildings.

“‘We improve your journey’ is the motto of E-470, and the board believes that redeveloping four former toll plaza properties perfectly aligns with that vision for E-470 customers,” said E-470 Executive Director Tim Stewart, regarding the solicitation.

“While our customers will always need quick access to food, fuel, restrooms, and a place to safely wait out inclement weather, the envisioned E-470 Service Plazas can be so much more for Coloradans and our out-of-state guests.”

The Request for Proposals can be downloaded from BidNetDirect.com. More information about the sites and the proposal process is available at the project website, E-470Sites.com.