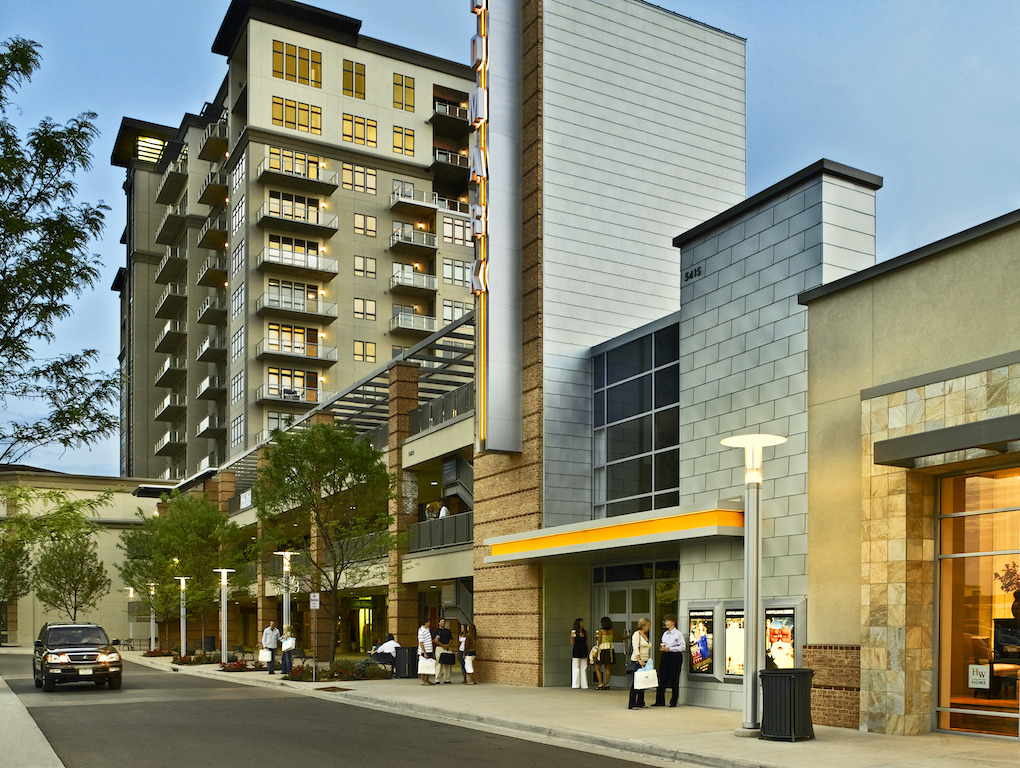 DENVER – East West Partners, a Denver-based developer devoted to building, selling, managing and supporting high quality real estate, annouthe sale of the majority of the 170,000 square foot retail center at The Landmark in Greenwood Village to Sperry Equities. The purchase price was $33,200,000.

“We assumed the role of receiver at The Landmark when the existing construction loans were purchased by GV Holdings, LLC. The retail component of The Landmark was acquired alongside the remaining unsold residences and it was always our intention to refresh, renew and revitalize the property and make it into a compelling investment for a long-term investor,” said Amy Cara, partner at East West Partners overseeing The Landmark. “It was a tight field of prospective buyers, but we felt that Sperry Equities had a great perspective on this center as an example of the new view of retail that focuses on dining and entertainment uses.”

EWP-GV, an affiliate of East West Partners, took over as receiver of The Landmark property in November 2013, including the two residential towers and the retail center, which included The Landmark Theatre and Comedy Works as well as a variety of restaurants and boutiques. Thanks to an aggressive effort by Continuum Partners followed by Sognare Partners, whom East West Partners engaged to oversee commercial leasing, The Landmark has since welcomed a variety of high profile new businesses including Onus iV Hydration, Early Bird Restaurant, Espresso Americano, Scissors & Scotch, CycleBar, Upstairs Circus, The Palate Food + Wine Bar and Bad Daddy’s Burger Bar, making The Landmark the destination for dining and entertainment in Denver’s South Metro area.

In addition, East West Partners sold the final two residences at The Landmark in April, bringing total sales volume for the 107 unsold units to $85M with an average sales price of $811,450, more than a 20 percent increase over average sales values when the loans were acquired.

Although property management will not change, Sperry Equities has plans for additional investment that will continue to build on the substantial investments made under East West Partners’ watch in the last three and a half years. Currently, several new leases are being negotiated, indicating more new tenants to come.