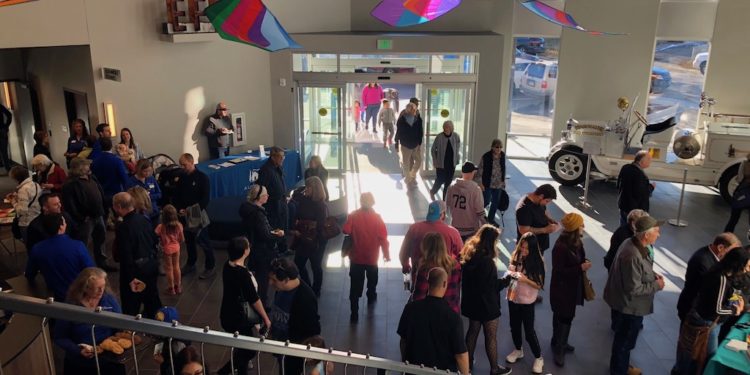 DENVER – Hundreds gathered this past weekend to celebrate the grand opening of the highly-anticipated Edgewater Civic Center.

The event included a ribbon cutting ceremony and tours of the facility.

The new Edgewater Civic Center, located in Walker Branch Park, consists of a $13 million, 55,000-square-foot facility for the City of Edgewater. The facility received $3 million in tax revenue from the city’s marijuana sales to put toward the project’s total cost.

The facility is designed by Humphries Poli Architects and Alliance Construction Solutions served as the design builder for the project.

The Modern Apartment Community in Southwest Denver Sells for $41.25M 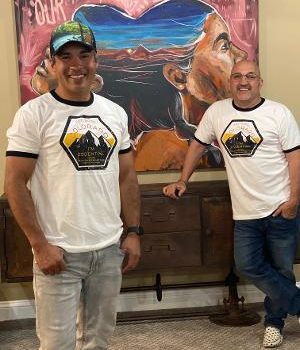 Luxury Townhomes for Sale at 9th and Colorado