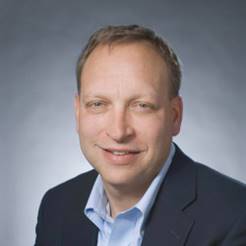 Encore Electric recently announced that Executive Vice President and Co-Founder Garry Lawrenz has retired from the organization. This new phase of his career is the cap of nearly 40 years in the electrical industry. His career has been guided by a philosophy that values strong faith, work ethic, customer service and teamwork.

It all began when Garry left his home state of New York and traveled west, looking for adventure in colorful Colorado. His job as a journeyman electrician introduced him to team members of Riviera Electric, who later became the Encore Electric team. His career progressed from journeyman to leadman. His leadership and dedication in customer service accelerated his career through preconstruction to eventually the head of the “Get Work” team at Riviera Electric.

Based on Garry’s relationships with customers, Encore Electric had a head start in securing complex projects, such as Isle of Capri. He was responsible for putting together strategies to win some of Encore’s firsts — the first casino, the first hospital, the first sky rise, and more. Through his leadership, Garry created a team that was able to procure some of the largest and most amazing projects that are shown in photos hanging on the walls of Encore’s offices today.

“It is so challenging to summarize the incredible work of a person over 40 years,” said Encore Electric President Willis Wiedel. “The depth and breadth of his career have impacted so many people. Garry has worked his entire career to build relationships that led to great projects. Whether he was guiding his teams or working with customers, Garry’s leadership has made positive impacts within Encore Electric and in our communities.”

Garry’s retirement was planned in a series of key steps during the past several years, beginning with ensuring the successful transition of Andy Gordon into the chief operations officer role. Garry’s legacy is, in part, his work in perpetuating an amazing culture, which created pathways for all employees at Encore Electric to build their lifelong careers at Encore Electric. His career successes include his caring and diligent executive leadership in various strategic initiatives, business planning, succession planning, ownership strategy, short-term and long-term incentive programs, core client development, strategic growth, and long-term company legacy.

Garry’s contributions will continue to provide the framework for the legacy of the organization. His philosophies, processes and work ethic are woven into the fabric of its culture. 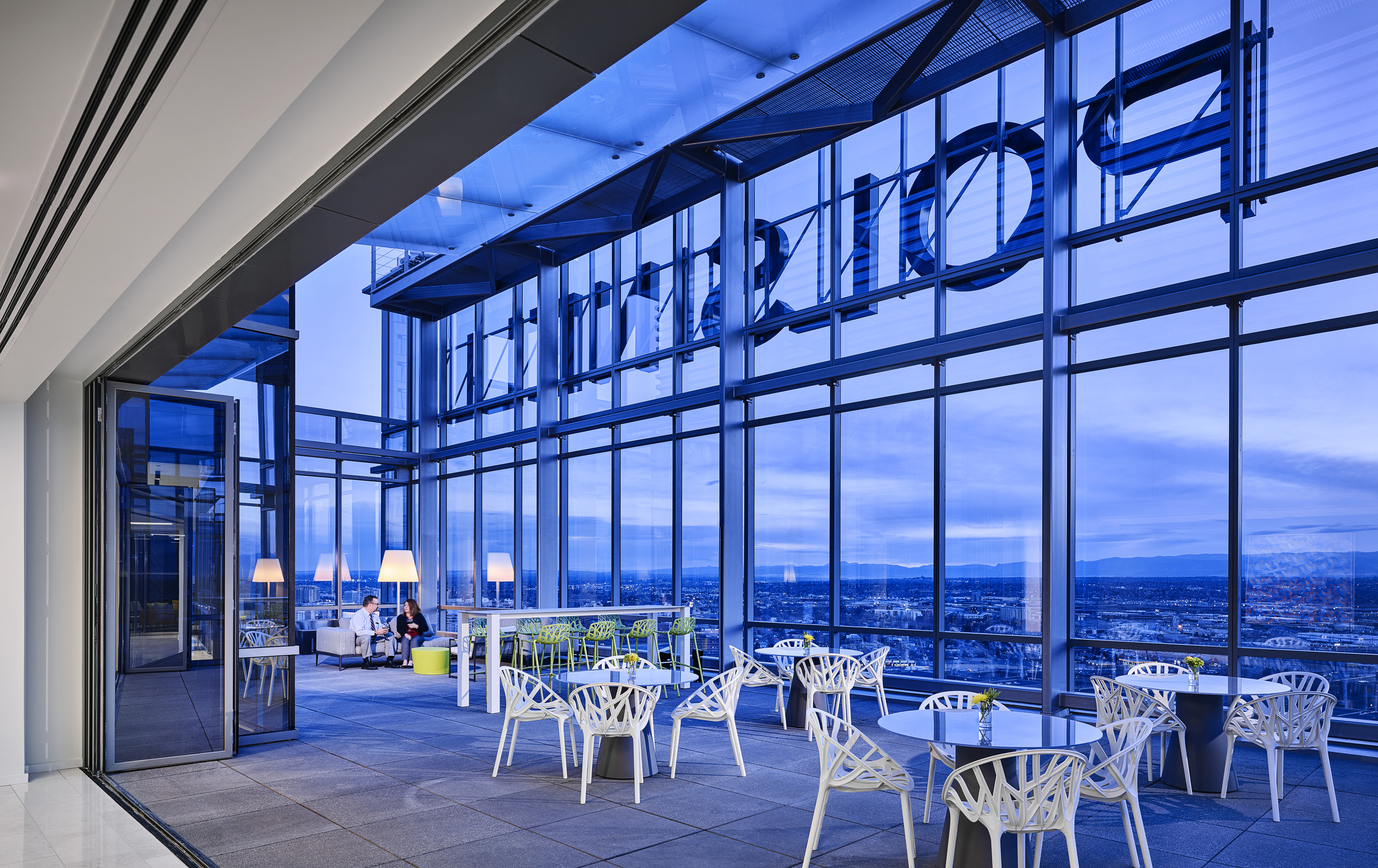