YOU ARE HERE:Home » Design » Event Round-Up: The Denver Disruption
DesignDevelopmentEventsIndustrialMultifamilyOffice 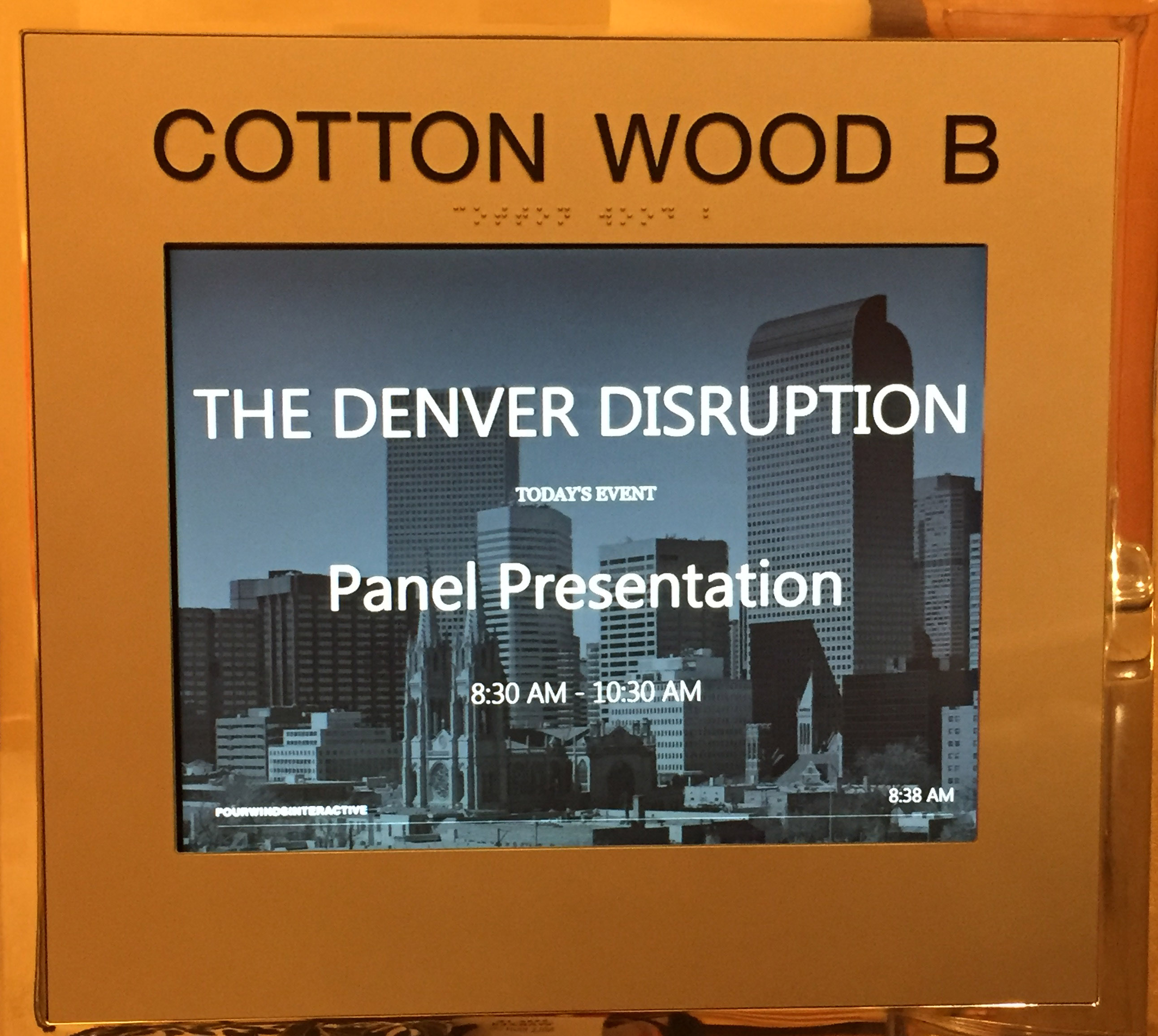 “In Denver, we’re building buckets so when the rain falls, we’re ready” ~Chris Nevitt, transit-oriented development (TOD) manager for the City of Denver

Denver, CO – Denver Bisnow hosted their latest event on May 24, 2016 at the Four Seasons Hotel Denver entitled, “The Denver Disruption: Is the Mile-High City the Next Silicon Valley?” Despite most of the streets surrounding the Four Seasons that were blocked off for construction that morning, the event was standing-room only in the Cottonwood Ballroom by the time the first panel kicked off at 8:30am.

1. Smart City at Peña Station Case Study: An In-Depth Look Into the Most Technologically Advanced Project in Real Estate

2. Downtown Disruption: How the Tech Boom is Transforming Denver’s Skyline Panel #1 focused on transportation oriented development along the A-Line, technology’s influence over design and Panasonic’s role in the development of Pena Station. Chris Nevitt, transit-oriented development (TOD) manager for the City of Denver, provided a sequence of events leading up to the development of Pena Station, where he mentioned that the station itself was not part of the original plan. He added that when Panasonic showed interest in the site, Pena Station proved viable. He candidly mentioned that it was a series of low probability events that the City of Denver was able to accomplish by saying, “In Denver, we’re building buckets so when the rain falls, we’re ready.”

Chris also mentioned several opportunities for development along the A-Line, including:

Cal Fulenwider III, President of L.C. Fulenwider, Inc., highlighted DIA as the 5th largest airport in the U.S. and that it was developed with room for expansion. He described the 400 acre site as being developed with a long-term perspective as the “next-generation of transit oriented development.” Jarrett Wendt, VP of Panasonic, described Pena Station as a “human-centric build site” with all of the city services tied into human engagement. In regards to the role of technology, Jarrett commented, “Technology is the accelerator to the human experience, but it is not the foundation.” He went on to say that the foundation lies in the connection between mobility, nature and humanity. Panel #2 was more of a round-table discussion with a mix of developers, architects and business owners that attempted to unveil the latest trends in Denver in the commercial real estate market. Topics included the evolving office space, health and wellness, and technology.

Kevin Foltz, Development Director at Forum, commented on the flexibility available in work space environments where employees have more choices as to where/how they will be the most productive. This can be in the form of flex-spaces within the office and connections to outdoor space. In multi-family buildings he noted more break-out rooms and conference rooms where people can work from home.

Tanner McGraw, CEO at Apto, emphasized that the commercial real estate market is a laggard from a technology standpoint and approaches innovation and disruption differently. “We need to incorporate how we can connect people better through transactions and sales.”

In response to what we need to do in Denver to reach “the next level”, panelists commented: 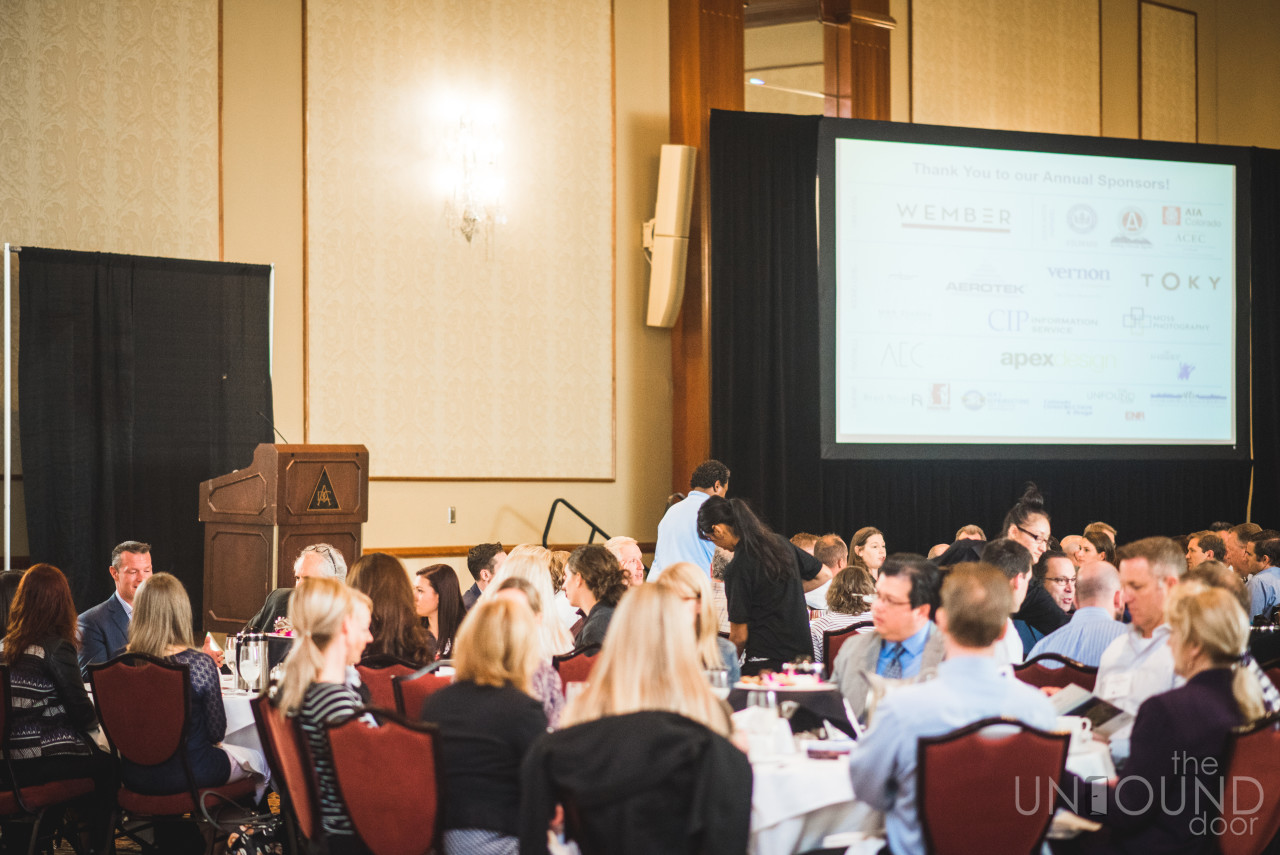 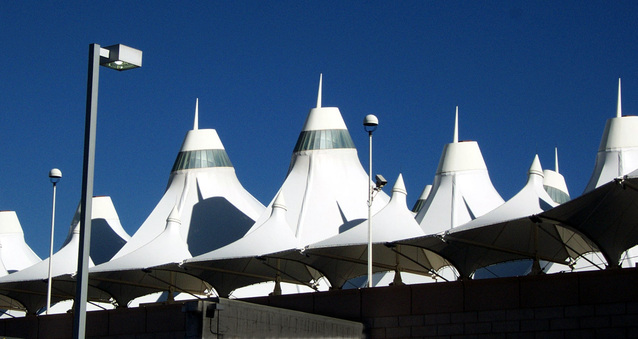