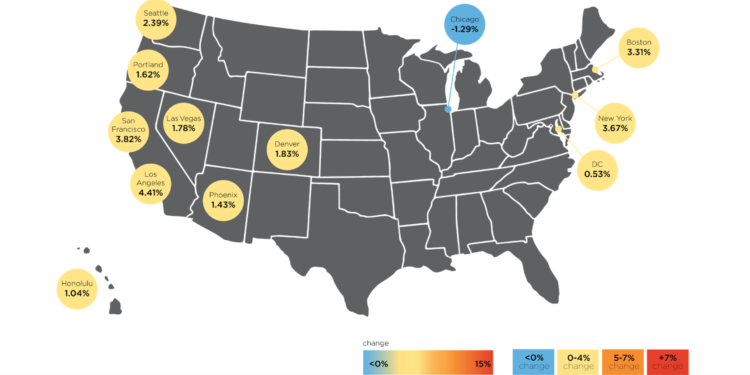 Rider Levett Bucknall (RLB) has released its Q4 Cost Report (QCR) for North America, including data for Denver. Current to October 1, 2020 and featuring construction cost information for 14 U.S. and Canadian markets, the QCR provides a statistical view of the state of the construction industry, detailing indicative construction costs for eight building sectors.

Issued in the wake of two critical events — the release of a Covid-19 vaccine and the election of a new American president — the report stands as a benchmark in the recovery of the construction industry.

“Just as the vaccine won’t eradicate the coronavirus overnight, the economic damage incurred over the past ten months will take time to heal, as well,” said Julian Anderson, FRICS, president of Rider Levett Bucknall North America. “In the first half of 2021, the overall economy is unlikely to accelerate. But in the second half of the year, as the agenda of the Biden administration gains traction with its recovery and stimulus plans — particularly programs that address both infrastructure improvement and job creation, which are likely to receive bipartisan support — I’m optimistic that we could see a dramatic come back for the AEC industries.”

*   The U.S. Consumer Price Index (CPI) shows a year-over-year increase of 1.36%
*   The U.S. Gross Domestic Product (GDP) reports its largest quarterly drop on record, with the annualized rate showing a 32.9% decrease
*   The Architectural Billings Index (ABI) continues to climb, up to 47.0 from the previous quarter’s 40.0 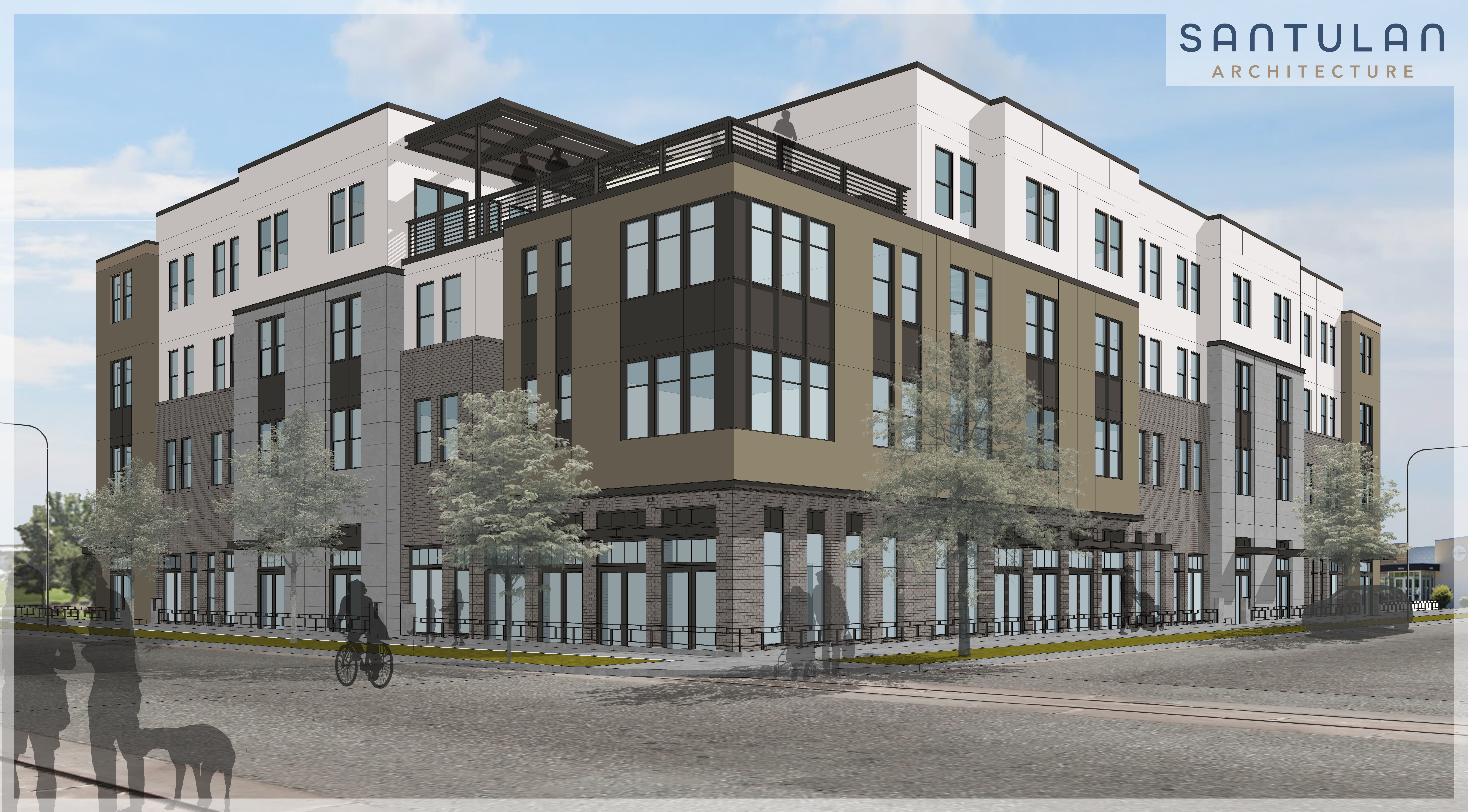