YOU ARE HERE:Home » Brokerage » For Sale Inventory, Days on Market Increases in June
BrokerageCondominium

For Sale Inventory, Days on Market Increases in June 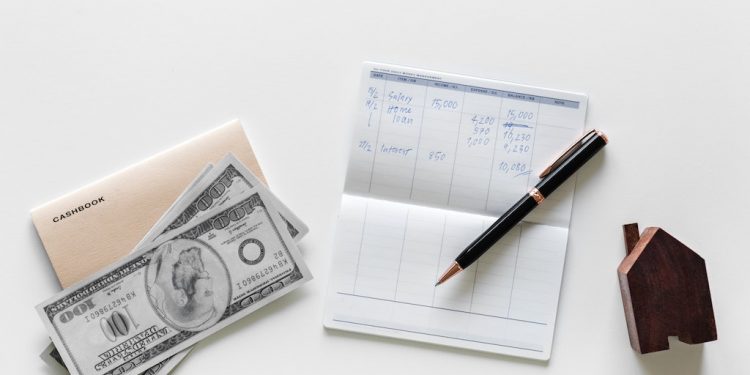 DENVER — According to a report by the Denver Metro Association of Realtors (DMAR), June saw increases in inventory, days on market and months of inventory.

“Over the past few years, the fireworks from our housing market were visible from almost every street corner,” said Steve Danyliw, chairman of the DMAR Market Trends Committee and Metro Denver REALTOR®. “Those fireworks, while still around, are not being seen in every neighborhood. It’s important to remember that a transition to a balanced market doesn’t mean a bubble is around the corner.”

Active listings in the residential market (single-family and condos) were at 7,436 total units in June. The number of sold listings increased by 15.52 percent compared to the previous month, and 5.34 percent from last June. Year to date, there have been 27,228 homes sold – down 3.07 percent from 2017.

“It’s really astounding! The sales volume of luxury homes in the 11-county Denver Metro area was up more than 31 percent compared to this time last year,” stated Jill Schafer, DMAR Market Trends Committee member and metro Denver REALTOR®. “The $1,631,089,116 year-to-date sales volume is more than $1 billion – yes, that’s billion with a capital B – higher than it was at this point in 2014 when it was $624,407,260.”

IFMA Announces 2018-19 Executive Committee and Global Board of Directors

Mortenson Raises $63,000 for the Boys and Girls Club of Metro Denver 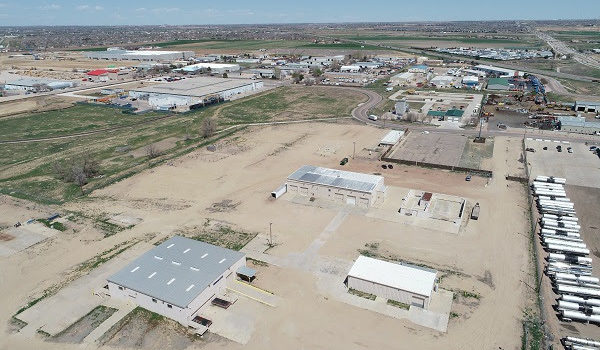 Palisade Partners Closes on Land for TOD in SoBo