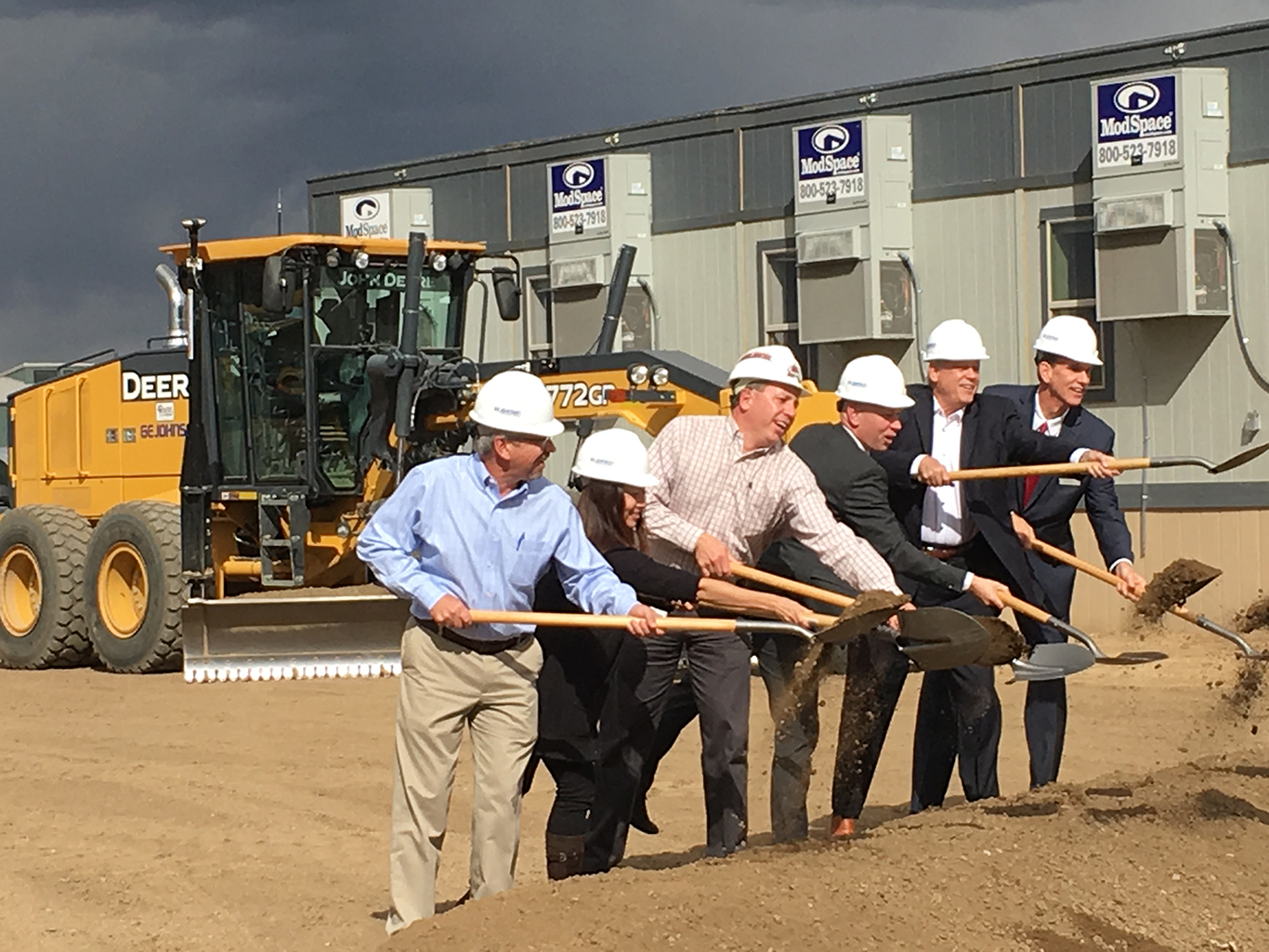 The site will comprise of several structures initially, including a Manufacturing Building, a Bulk Tank Farm and a Lab/Office building. The current production facility design will include the installation of a single production train with the space and utilities available to expand to a second train. The first phase of this project will allow for Agilent to more than double its current production capacity, with significant long-term opportunities for expansion.

CRB will lead the design and engineering, while GE Johnson Construction Company will assume Construction Management and General Contracting duties for the project. As planned, the construction phase of the project is expected to reach completion in late 2017, with considerations being made for future phases.

“CRB is very excited to be a part of the Agilent Project Apothecary team and continue our involvement in the growing oligonucleotide production industry,” said Josh Kunert, CRB Project Manager. “CRB has been involved in design projects within this industry since the early 90s, so it is exciting to see a company like Agilent investing in this technology and all of its potential life-saving treatment applications.”

Jim Johnson, CEO of GE Johnson added, “We are extremely excited to continue building upon a relationship with Agilent which began a number of years ago. They are already a leader in their field, and this project is going to continue growing their ability to serve their clients. GE Johnson has long been active in this market sector, and we look forward to further developing our expertise with top-notch project partners like Agilent and CRB.” 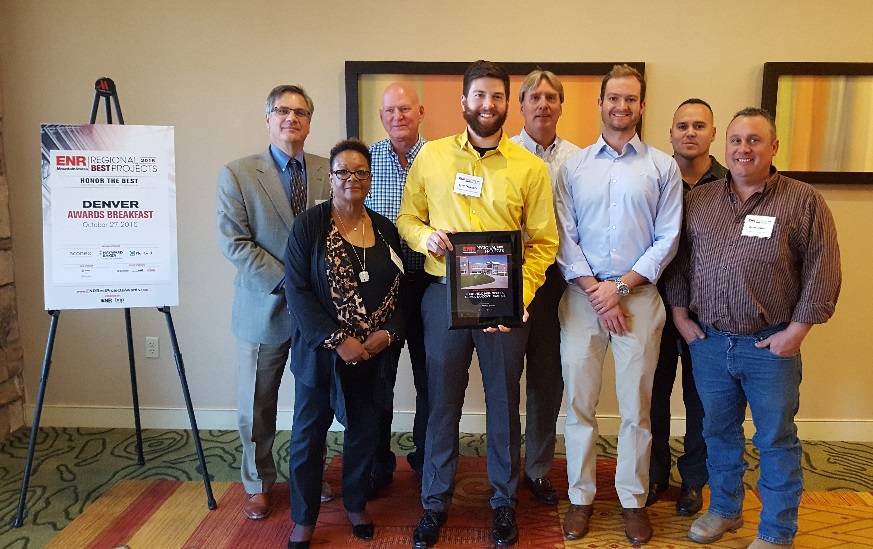 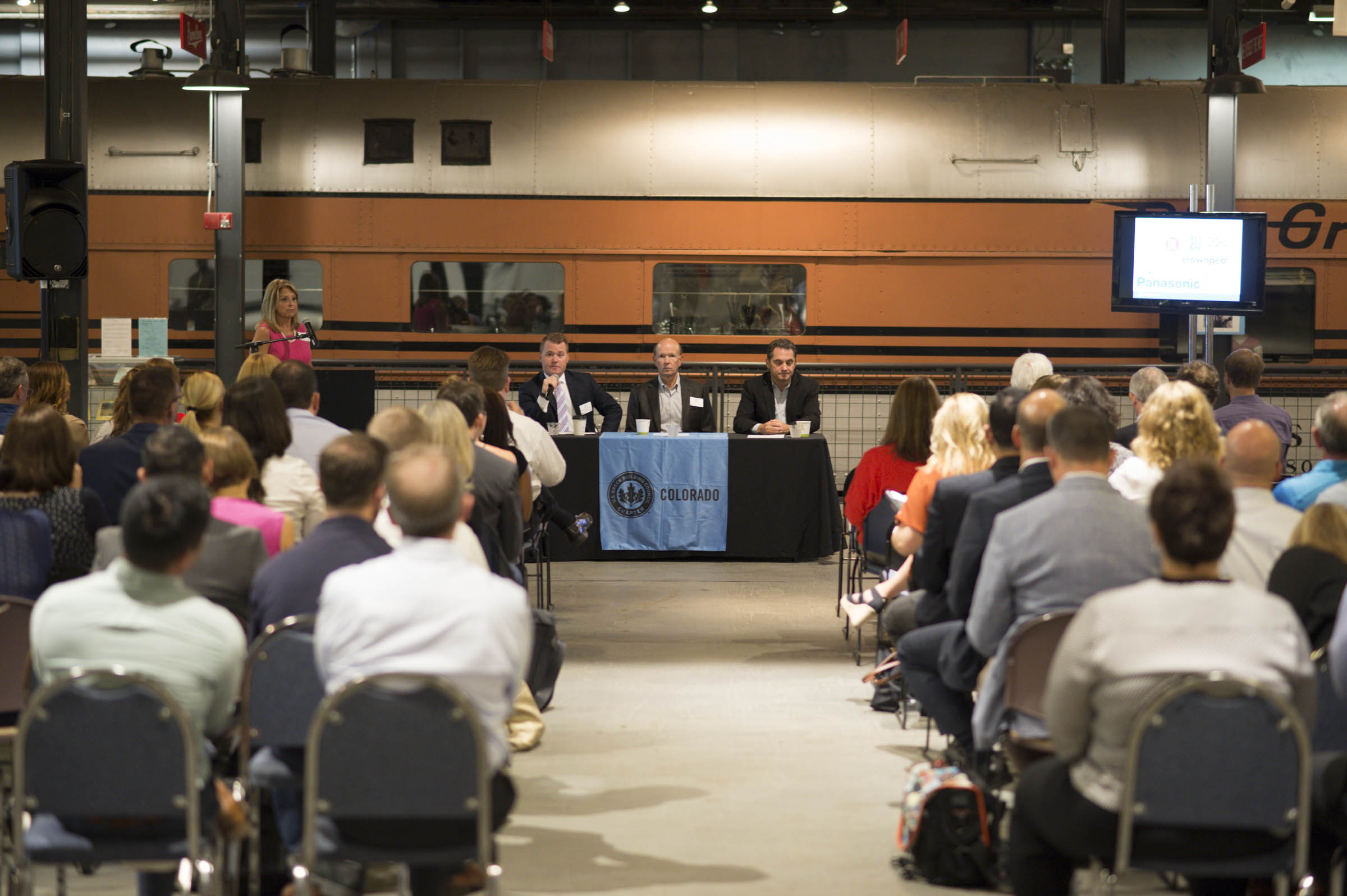