YOU ARE HERE:Home » Construction » Glendale 180 Development Back on Track
ConstructionDevelopmentHospitalityRetail

Glendale 180 Development Back on Track 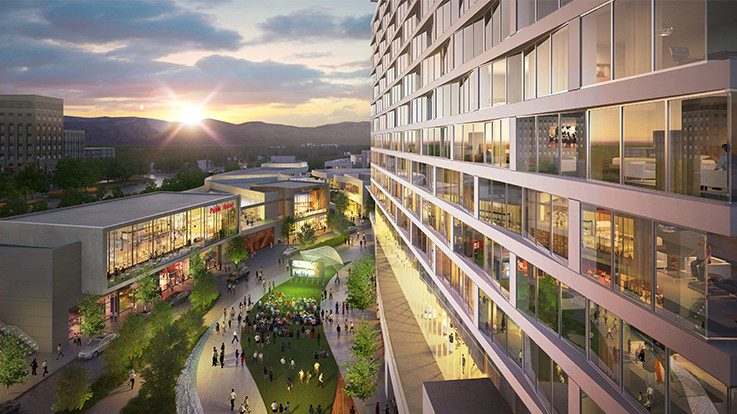 The City of Glendale will reportedly talk with Lincoln Property Company to build the complex.

The proposed complex will likely include some 200,000-square-feet of shops, restaurants and bars, and a hotel — on 12 acres of city-owned land at the southeast corner of Virginia Avenue and Colorado Boulevard.