YOU ARE HERE:Home » Construction » GTC Gears Up for Four New Healthcare Projects
ConstructionDevelopmentHealthcare 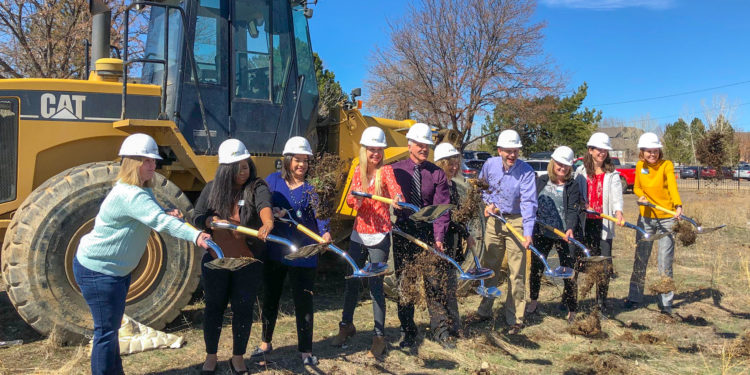 Golden Triangle Construction (GTC), a full-service, commercial general contractor that has successfully completed a wide variety of projects along the Colorado Front Range for over 40 years, is currently working on healthcare projects in Westminster, Littleton, Greeley, and Fort Collins. The projects are a new MOB core and shell, a conversion of an existing office building into an MOB, a GI clinic renovation, and the tenant finish of a new ambulatory surgical center.

In Westminster, GTC recently broke ground on a new, 10,500-square-foot core and shell. The building, designed by Allred & Associates, is being constructed behind an existing facility. GTC has carefully planned and coordinated this project so the existing facility can remain fully operational during construction. The new MOB will ultimately house family medicine services.

GTC is also working on a 50,000-square-foot conversion in Littleton. The firm will be transforming an existing office building into a healthcare tenant-focused structure. Potential tenants for the building include an eye clinic and an ambulatory surgery center. In Greeley, GTC is performing a 5,300-square-foot remodel of an existing medical office building for a gastroenterology (GI) practice. The scope includes updates to the waiting room and check-in area, and new exam and lab rooms.  And in Fort Collins, GTC will be completing an Ambulatory Surgery Center (ASC) and GI clinic at an existing medical center. This is a 11,055-square-foot project on the west side of the facility’s main building. The tenant finish will require all new HVAC equipment, med gas system, and an expansion to the existing central boiler plant to serve the new tenants. The architect for the Littleton, Greeley, and Fort Collins projects is Boulder Associates.

GTC completes an average of six healthcare projects per year, ranging from complex renovations inside active hospitals to new MOB Core/Shells. In 2019 the firm completed two new medical office buildings: a two-story, 41,600-square-foot MOB in Erie, designed by PEH Architects, and a two-story, 30,000-square-foot MOB in Lafayette, designed by Boulder Associates. The Erie project included 30,000-square-foot of tenant finish, comprised of a Diagnostic & Imaging Suite, an Urgent Care, an Outpatient Pediatric Rehabilitation facility, and an Integrated Clinic suite with cardiology, family practice, and women’s care. The Lafayette project included an ambulatory surgical center and a buildout for an eye clinic which specializes in macular degeneration, diabetic retinopathy, retinal detachment, eye tumors and uveitis.

Project Certainty Increases When People and Technology Work Together 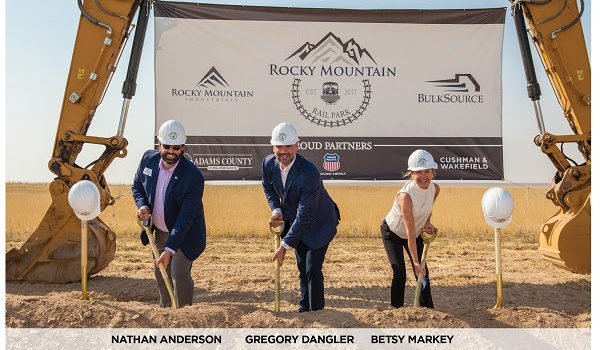