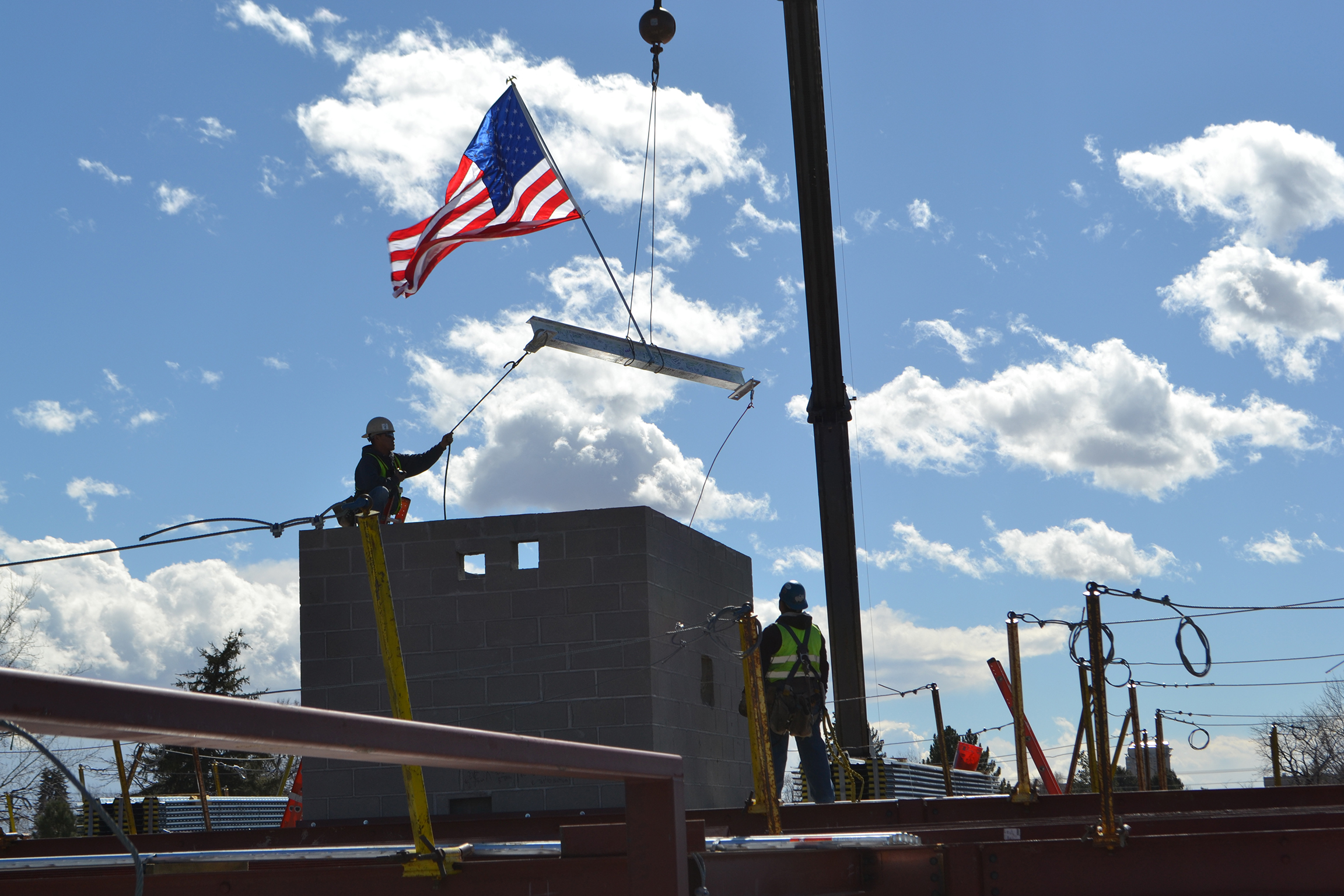 “We are excited to see structural steel complete,” stated Gardner Clute, Project Architect at Cuningham Group. “It’s always fun to see your vision taking shape. The building is going to be a great home for Graland’s Learning Commons and Innovation Center. The lobby is an open and inviting entry to campus. The views from the mezzanine classrooms are amazing. All in all, we are very pleased with the building, progress on site, and the team we are working with.”

Many of Graland’s students signed the beam used in the topping out, and watched as it was lowered into place. “It’s rewarding to build a space you know will motivate kids to learn,” said Haselden Superintendent Scott McClain.

The new 23,400 SF structure connects to the existing school where Haselden is also remodeling approximately 19,000 SF. The remodel includes science rooms, a conference room, and a restroom.
Construction is scheduled to be finished mid-October. 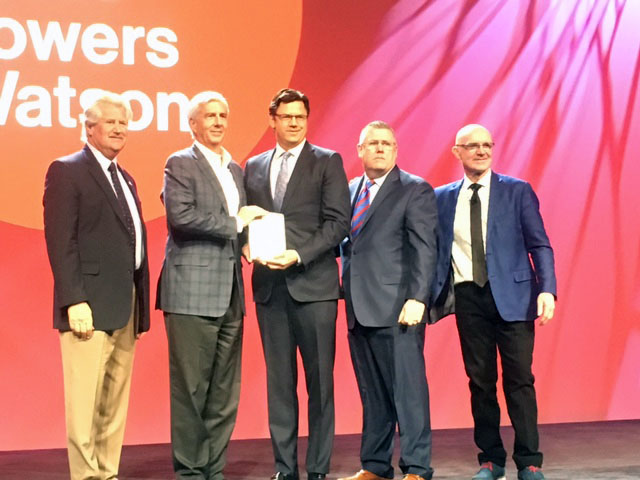 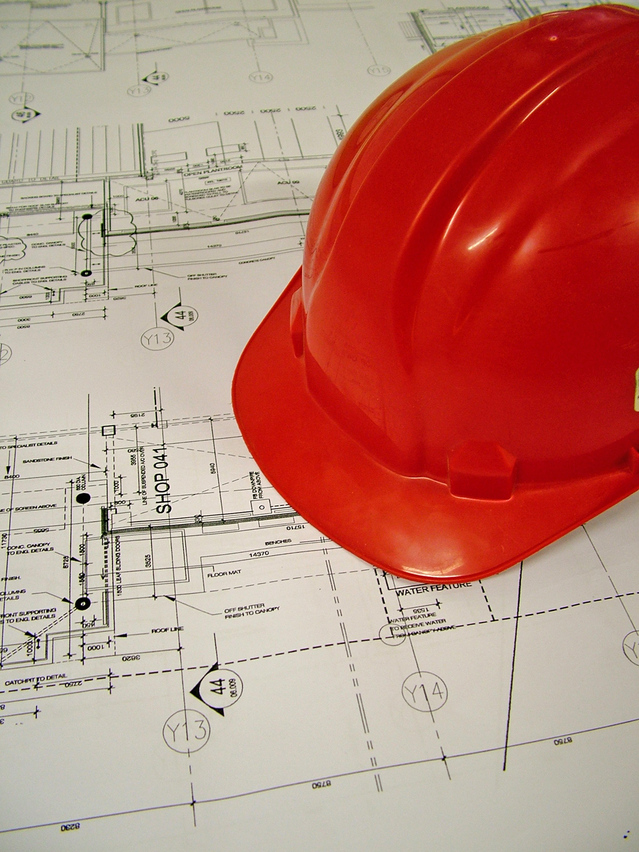 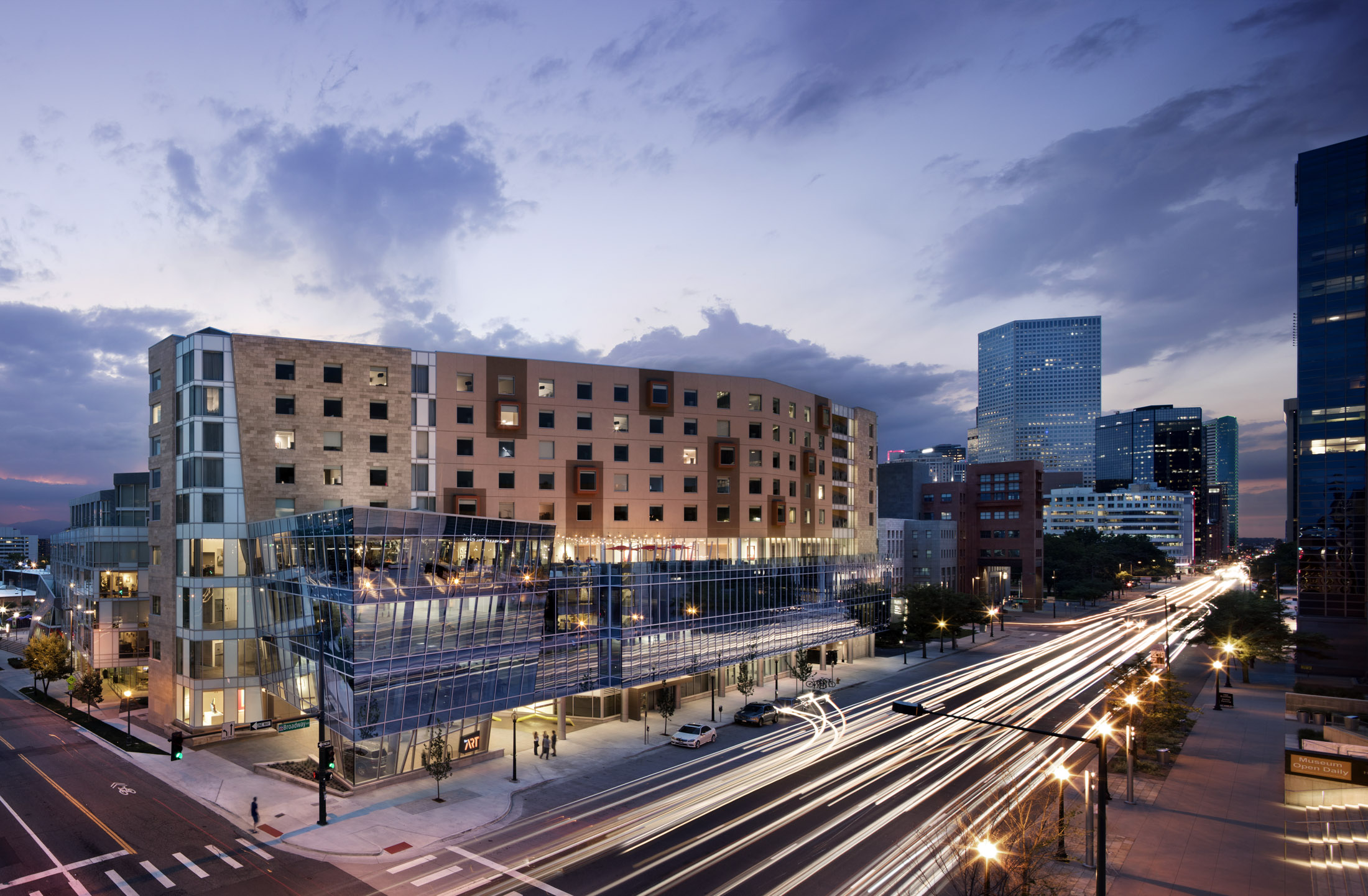