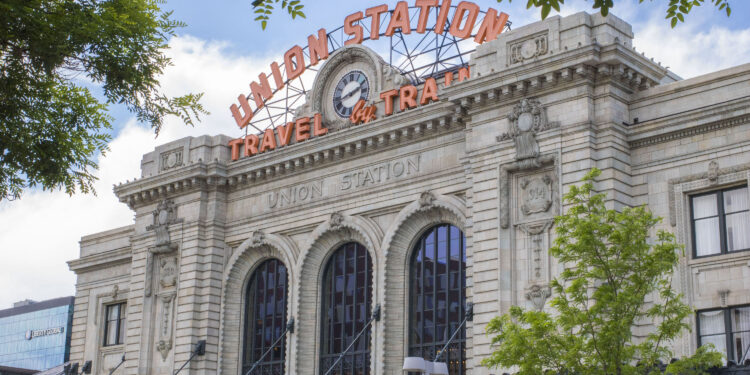 This month, the historic Denver Union Station is celebrating the 8th anniversary of its $54 million renovation.

Widely recognized as the heart of downtown Denver, more than 10 million people visit the landmark station annually – both passing through the transit hub and visiting the award-winning Crawford Hotel, the 10 locally-owned restaurants, and the three retail shops.

Denver Union Station by the Numbers:

“When we undertook the revitalization of Denver Union Station, our ultimate goal was to breathe new life into not only the building, but LoDo and the emerging Union Station neighborhood. We wanted to create a new destination that attracted both locals and visitors alike. Since the grand reopening eight years ago, that goal has become a reality and has paved the way for continued growth and development in the entire surrounding neighborhood,” said Walter Isenberg, president & CEO of Sage Hospitality and member of the Union Station Alliance, the group responsible for Denver Union Station’s transformation.  “Denver Union Station is arguably the most important building in Denver’s history, and we truly believe it will remain the centerpiece of the city for the next 100 years.”

“Our goal remains to activate Denver Union Station year-round to draw different groups and connect guests to downtown Denver while also supporting our Colorado non-profit community,” said Chad McWhinney, Executive Chairman & Co-Founder of McWhinney and member of the Union Station Alliance. “We are proud that we have been able to raise funds and awareness for many important local organizations and will continue to find new ways to give back and impact our community through this historic landmark building.”

Denver Union Station has earned extensive accolades over the past eight years, including recognition from The New York Times, Forbes, MONEY Inc., Travel + Leisure, Architectural Digest, U.S. News & World Report and others. It was named “One of the 14 Most Beautiful Train Stations in the U.S.” by Conde Nast Traveler. 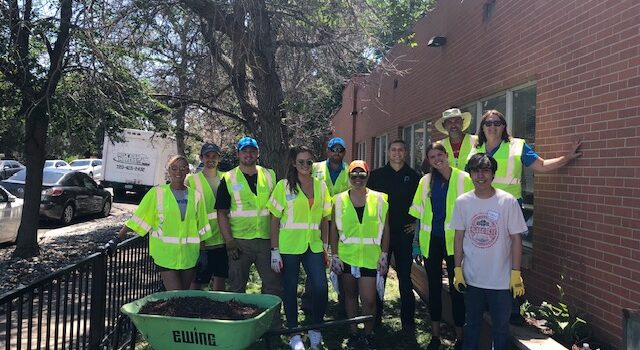