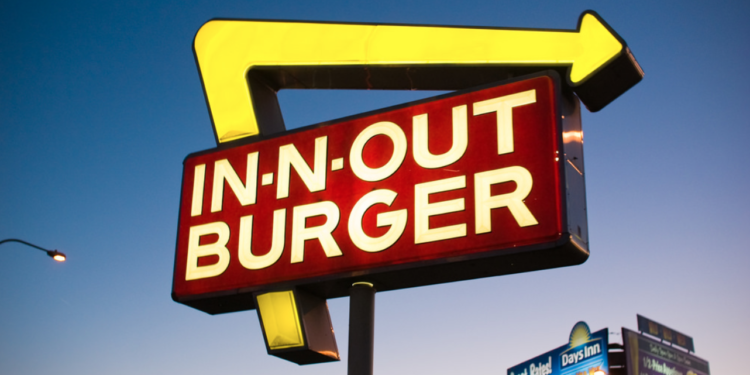 “This is a day that In-N-Out aficionados here in Colorado have been waiting for, and we are ecstatic that In-N-Out chose Victory Ridge to put down roots in Colorado,” said Andrew Klein, a principal with Westside, who purchased the overall Victory Ridge project in late 2016. Otis Moore, also a principal with Westside, added “The fact that the In-N-Out team selected North Colorado Springs to mark their entrance into the Colorado market is a testament to the dynamic growth that is occurring in this corridor.” 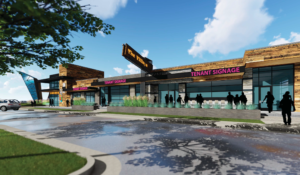 The In-N-Out Burger acquisition will commence large scale development at the Victory Ridge site. Westside and CBRE are working with a number of different users and developers to compliment the In-N-Out development, including a medical office building developer, a regional townhome builder, multiple restaurant concepts, entertainment options and other unique uses that fit within the Victory Ridge concept plan.

Victory Ridge is a 153-acre mixed-use development located one-half mile east of the Interstate 25 and Interquest Parkway interchange. Upon completion, the project will include up to 1.6 million square feet of commercial development, as well as residential and civic uses. Upscale theater brand Icon Cinema opened at the site in November 2017 and is planning a 2019 expansion to include a 15 th mega-screen. In addition, 221 townhomes are currently proposed at Victory Ridge, and the Field of Dreams regional sports complex has plans to be part of the property. The development enjoys mountain views over the entirety of the United States Air Force Academy, is 15 miles from downtown Colorado Springs, and 45 minutes south of the Denver market.

“It’s exciting to see In-N-Out Burger moving forward with its plans at Victory Ridge. It’s a testament to both the quality of development envisioned and executed by Westside and also the growing prominence of Colorado Springs as a dynamic, sought-after, thriving city,” said Whitney Johnson, associate with CBRE in Colorado Springs.