YOU ARE HERE:Home » Brokerage » Industrial-Hybrid Property in Englewood Sells for $16M
BrokerageIndustrial 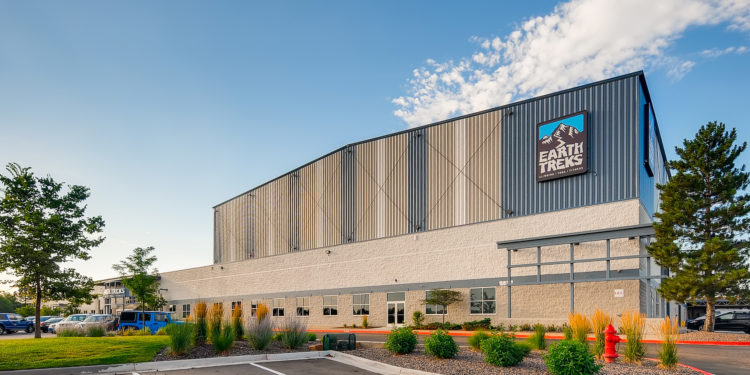 A 92,080-square-foot industrial-hybrid property in Englewood, home to one of the nation’s largest climbing gyms, has sold for $16.14 million.

The property, located at 1050 West Hampden Avenue in Englewood, was formerly Sports Authority’s headquarters. It was fully renovated in 2018 and today is 100 percent leased to three tenants: Warming Trends, Standard Interiors and Earth Treks. At the time of its opening, the Earth Treks gym was billed as the largest climbing gym in the nation.

According to CBRE Research, while approximately 1.5 million square feet of industrial space is slated to deliver in metro Denver in Q1 2020, the South Central submarket currently has no industrial space under construction. A lack of new construction has contributed to the submarket recording an average historical vacancy rate of 2.3%, consistently one of the tightest industrial rates in the country and well below the Denver market average of 5.6%.

“Ogilvie understood where the market was heading when they acquired this property, and their anticipation of pent-up demand has materialized. Tenants appreciate that this location is surrounded by high-income households and offers direct highway visibility and easy access to Denver’s growing population,” added Tyler Carner, executive vice president, CBRE.

The property is located within both an Opportunity Zone and an Enterprise Zone and has good access to light rail.

“This was another great group effort from Ogilvie Properties to get this across the finish line. We took an empty office facility and transformed half of it into North America’s largest climbing gym (popping the top from 20 feet to 50 feet), and transformed the other half into two tenant industrial spaces inclusive of two docks and multiple drive in doors. In the end we delivered a very cool facility that was well received by the investment community. We thank the CBRE team
in helping us execute this excellent plan to success,” said Stuart Ogilvie of Ogilvie Properties, Inc. 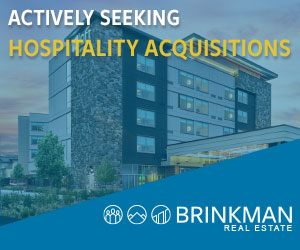