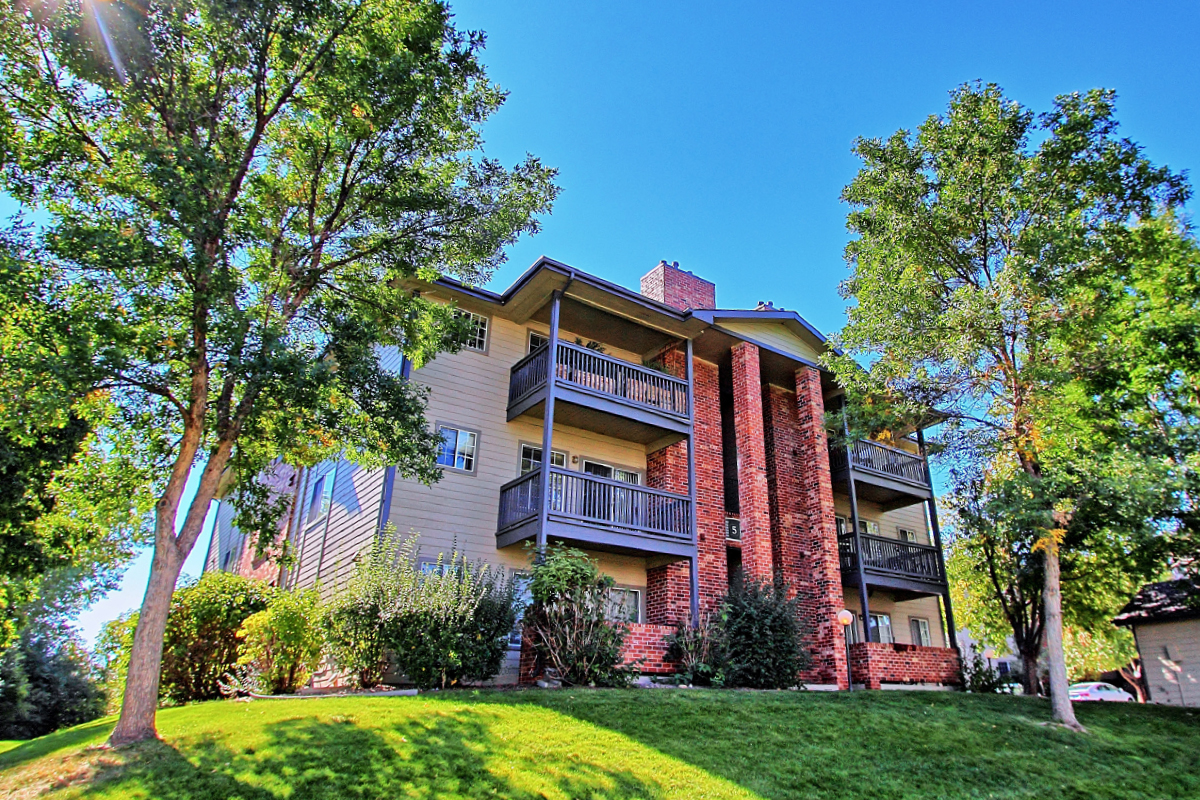 Though prices were not given on the individual transactions, the entire trade was valued at $75.1 million, according to ARA Newmark, which represented Jackson Square in the disposition of Villas at Parker. ARA also represented the Reliant Group, which sold Arapahoe Club to Jackson Square.

Arapahoe Club is a Class B property near the Denver Technological Center (DTC), the area’s largest employment hub with more than 423,000 workers. 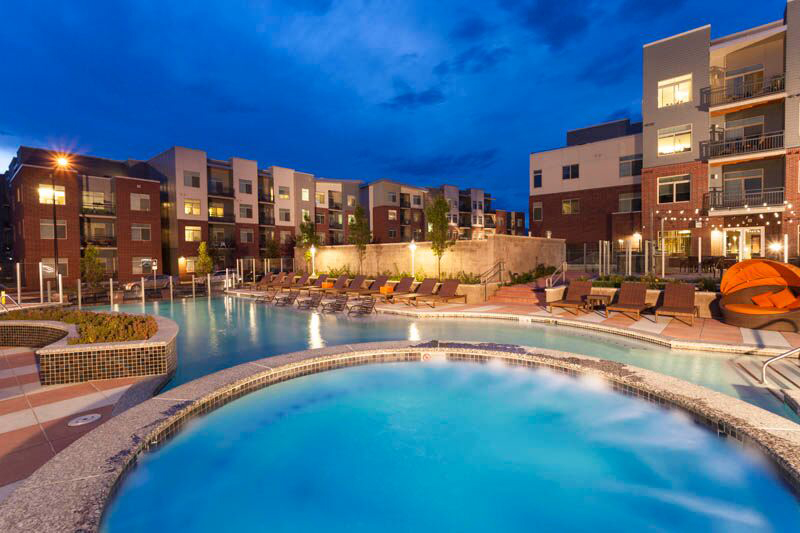